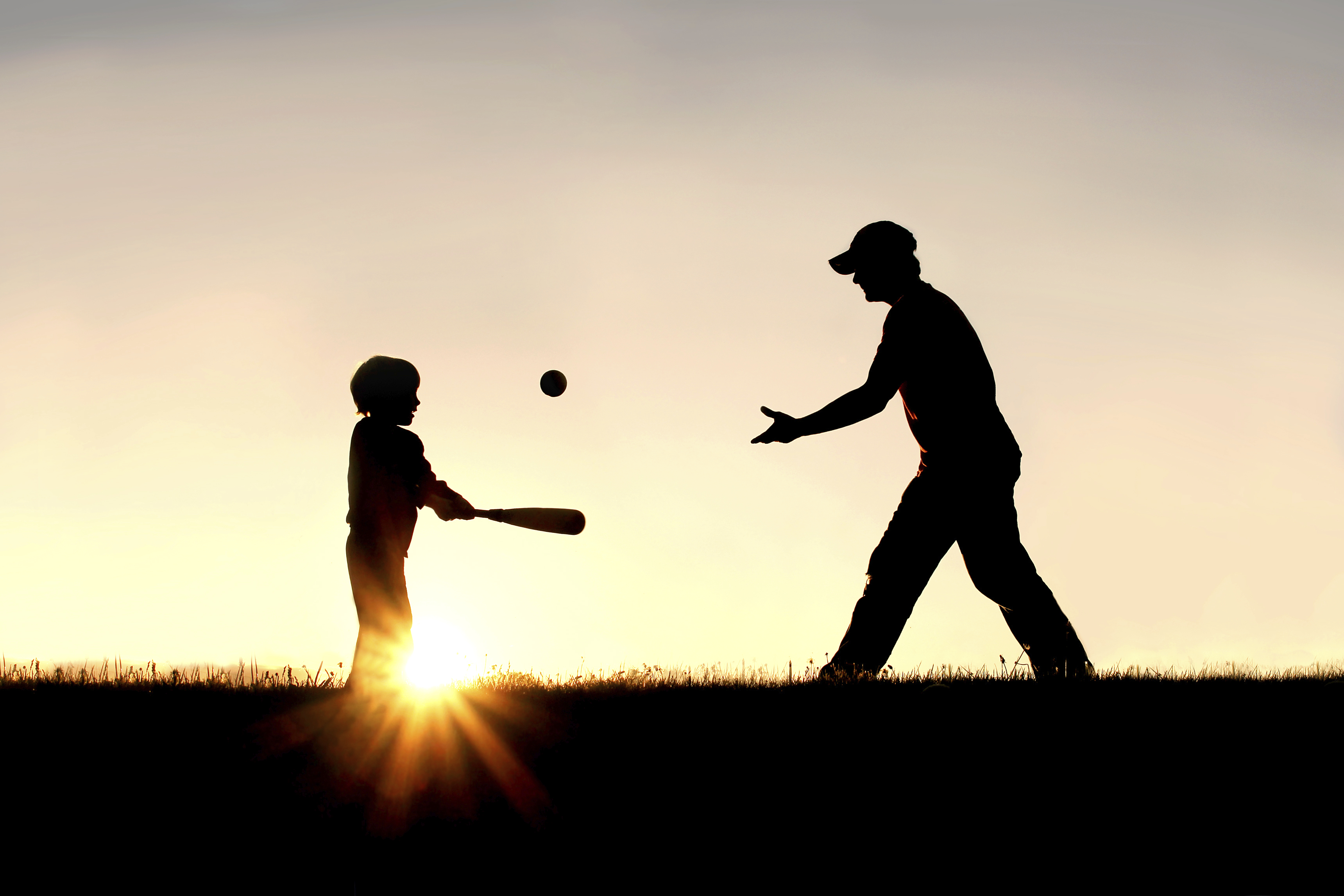 Thanks for the memories David Glass

I never had a chance to meet David Glass personally but he sure played a big role in many of my memories growing up. While in high school I spent countless summer nights under the lights at Kauffman Stadium hoping and dreaming that one day the Royals would achieve the unthinkable, winning a World Championship.

In the early 90’s most people in Kansas City thought there was a chance Major League Baseball would contract the Royals, crushing the dreams of those young and old. David Glass played a major role in preventing that from happening allowing childlike memories to continue being made. Yeah the Royals didn’t win much growing up but it was never about the winning for me. It may defy logic but the grass is always greener, the fountains always prettier and hotdogs always taste better at the ballpark.

Each of us have unique memories that are cherished more than others. For me a lot of those memories took place at Kauffman Stadium. From attending Royals games with my dad, to a group of high school buddies, to now bringing my kids to games (yes I remember each of those games!). My grandparents had never been to a game and at their first game Bo Jackson hit a home run out of the stadium! What Royals fan doesn’t remember George Brett kissing home plate or Ken Harvey’s big hit that made us all think we could reach the stars. One of my personal favorites was in 2012 when Billy Butler homered to win the game and my two little girls jumped into my arms cheering with the bluest lips snow cones can make. Or the time when the stadium actually shook during the 2014 Wild Card game and no one on Earth could forget how 800,000 of us celebrated as one on a beautiful November day when we were World Champs!

I can’t imagine growing up without baseball and David Glass played a role in all of those memories for so many of us. Because he cared and left baseball in Kansas City in a better place than when he found it we continue to have the chance to dream. David Glass thanks for the memories and the chance to say….play ball!

2 Responses to "Thanks for the memories David Glass" 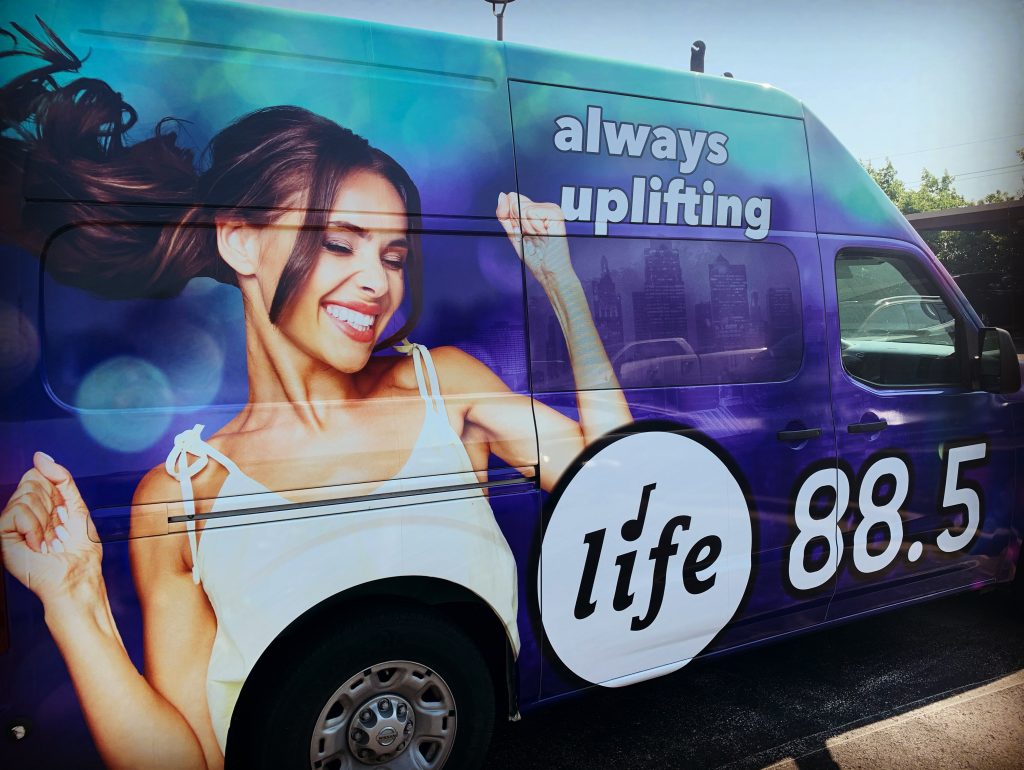 Having a chance to gather as family is special and we hope to see you sometime during 2020. Life 88.5 is hitting the road to visit various locations all over the Kansas City area and might just be coming to your city! We’ll be dropping in for an hour and have lots of fun giveaways while they last! Locations will be released the day… 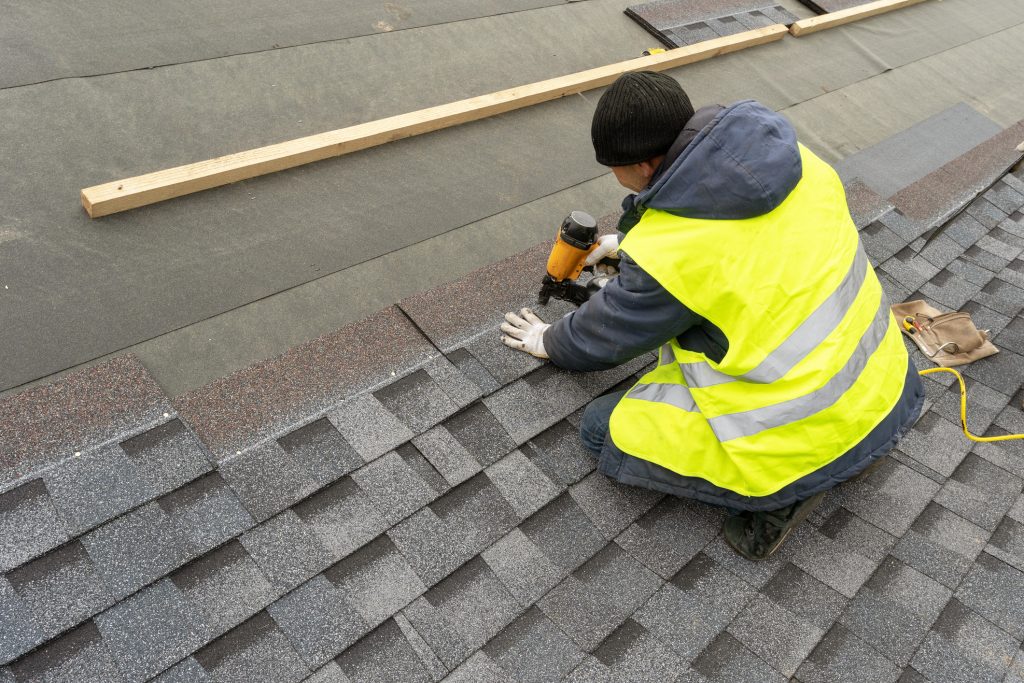 Just as God used the music of Life 88.5 to shelter you from life’s storms, we want to give you the opportunity to shelter a family from KC’s REAL storms by RAISING THE ROOF! Together with Christian Brothers Roofing, you have the chance to provide a BRAND NEW ROOF to a family in need. You can nominate the family you know that needs a new roof… 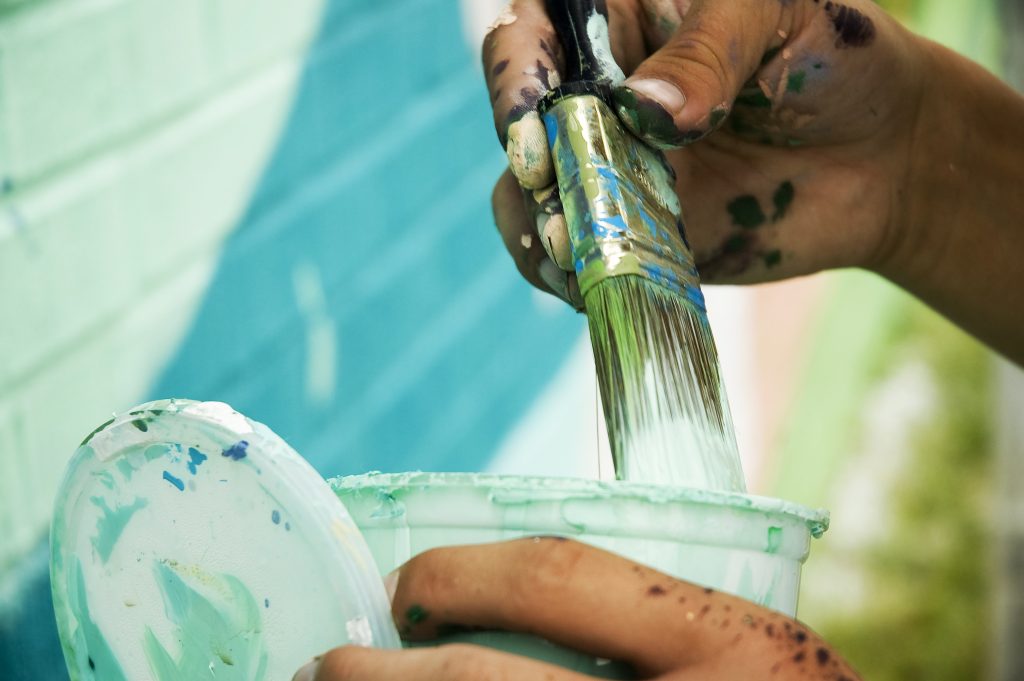 Your skill has a chance to be showcased. The Northeast KC Chamber is looking for artist for their summer mural program and this year’s theme is healthy lifestyles. Submit your application & concept drawings as a pdf or a photo format by the end-of-day Friday, June 19, 2020. Artwork will be shared on the Chamber’s social… 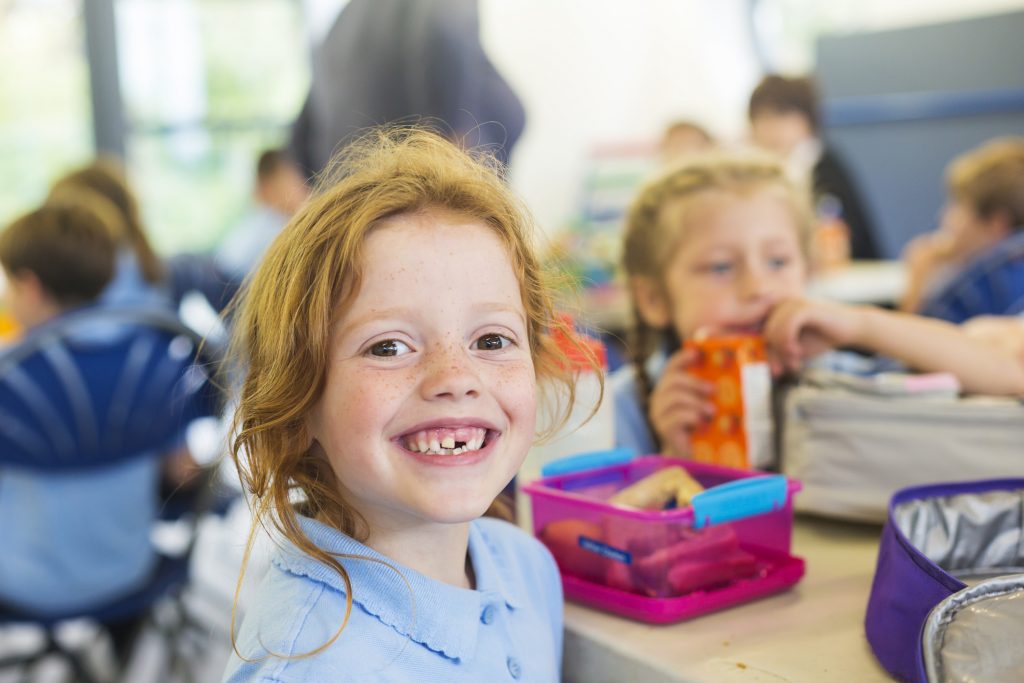 One out of every eight kids in Kansas City is food insecure, so summer can be a difficult time for many kids to have access to healthy food every day. There are many organizations and programs working to help correct that issue throughout the summer. Our schools don’t just love their students during the school year, they care…