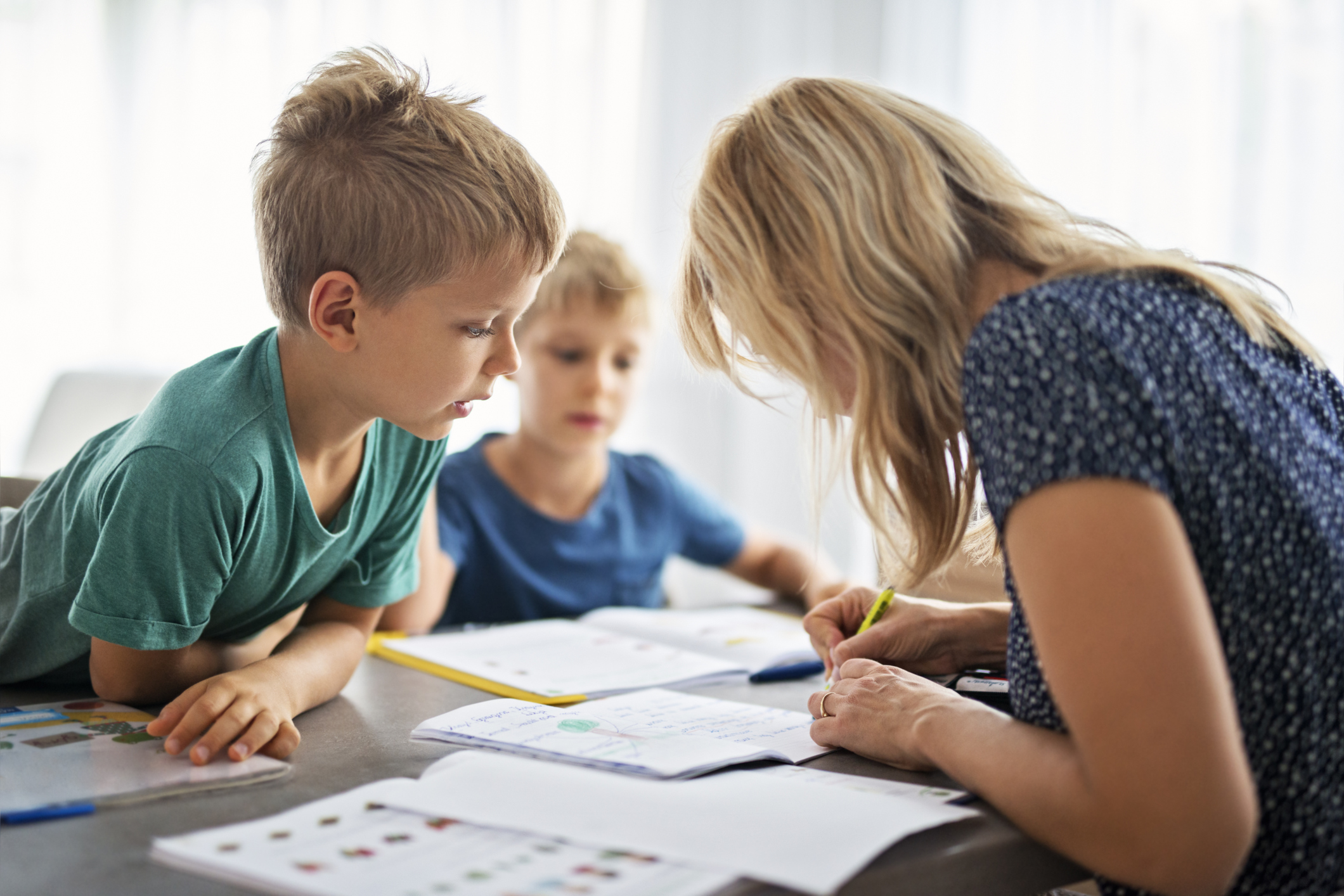 Shielding our children leaves them vulnerable

The ironic thing about the words, “trigger” and “microaggression,” is that they are both triggers and microaggressions. You know this because as you read those words, you likely roll your eyes. Kids these days are upset by just about everything. What if it wasn’t their fault? Jonathan Haidt, Social Psychologist at NYU’s Stern School of Business and co-author of The Coddling of the American Mind: How Good Intentions and Bad Ideas Are Setting Up a Generation for Failure, understands why college students have changed.

“They are much more defensive, they are much more afraid of speaking up and we can’t really blame them what’s happened. They’re growing up in a minefield that is one false word, one word that somebody else doesn’t like, and they can be called out for it on social media. It ends up making them change the way they speak. It robs them of the opportunity to be open and it’s rippling through a lot of other aspects of university life and then out into the workplace.”

“Students have always been political, students have protested, but the new element here is the idea that words or visiting speakers will harm them, damage them, or traumatize them and that makes their appeals for protection more powerful because what adult can say no when a student or child says, ‘Please keep me safe.”

Students today aren’t just bothered or intolerant of opposing viewpoints, many genuinely believe that the opposition will hurt them. How could that have become the case?

“Think of the story of The Princess and the Pea. The princess finds it intolerable to sleep on a mattress when there is a pea twenty mattresses down, because she has only had perfect beds her whole life. Beginning in the 1980’s, parents began to overprotect their kids largely thanks to cable news showing kidnapping stories. They were rare, but boy did the news put them in our faces in the 80’s.”

“We don’t let our kids out. We don’t let them practice independence. We don’t let anything harm them, then they go off to college and experience something unpleasant like a book that challenges their ideas, and it’s like the Princess and the Pea. They have gotten used to being safe, and it’s intolerably painful to some of them. Again, not most, but many students are acting this way and that forces everyone else to adapt.”

“We’ve been putting this on our kids. Kids used to be able to go out and play without adults supervising them. While playing, some kid would call another ‘dumb’ or ‘stupid idiot.’ Kids tease each other, and kids are sometimes mean. Kids had to learn to deal with that. It’s part of growing up. We have to experience thousands and thousands of conflicts and negative experiences in order to become a normally functioning adult in college or the work force. But since we overprotect our kids and don’t let anything hurt them, many never build that resilience.”

No one ever wants their child to be in pain, physically or emotionally, but when that good intention is put too far into practice, it ends up handicapping our kids for the future.

“We’re seeing a pervasive idea that kids should not be put in unpleasant or frightening situations. Of course they shouldn’t be made to fear for their lives, but situations in life become less frightening as you get used to them. By trying to help our children avoid unpleasant situations, we hurt them in the long run.”

“There are two phrases from parents that I find very helpful and powerful. One, is that the job of a parent is to work him or herself out of a job. Parents used to do that pretty well but now kids really stay in touch through technology, depending on their parents through college and often moving back home after graduating. The other phrase is to prepare the child for the road not the road for the child.”

We should always allow. and encourage, the opposition to speak their mind. It is the free sharing of ideas that made this country to be as great as it is. But sharing opposing viewpoints often requires a thick skin. Too many students are shutting out those who disagree with them because parents haven’t given them the chance to grow. We need to let our kids experience a slight, ever growing discomfort, so that they can be prepared for the bigger issues of the adult world.

Shielding our children makes them vulnerable

Jonathan Haidt is a Social Psychologist and professor of Ethical Leadership at NYU’s Stern School of Business. He is author of multiple books including The Happiness Hypothesis: Finding Modern Truth in Ancient Wisdom, and New York Times bestsellerThe Righteous Mind: Why Good People Are Divided by Politics and Religion.

One Response to "Shielding our children leaves them vulnerable" 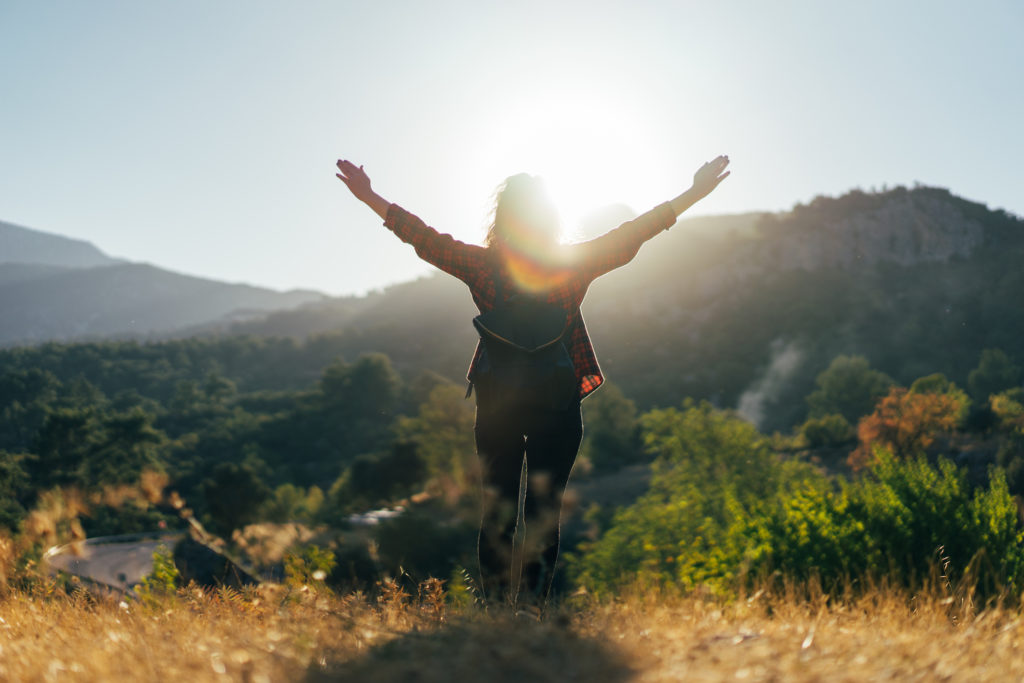 God has given us His commandments, but somehow we have turned His law from a way to grow closer to him, into a rule book that drives us further away. 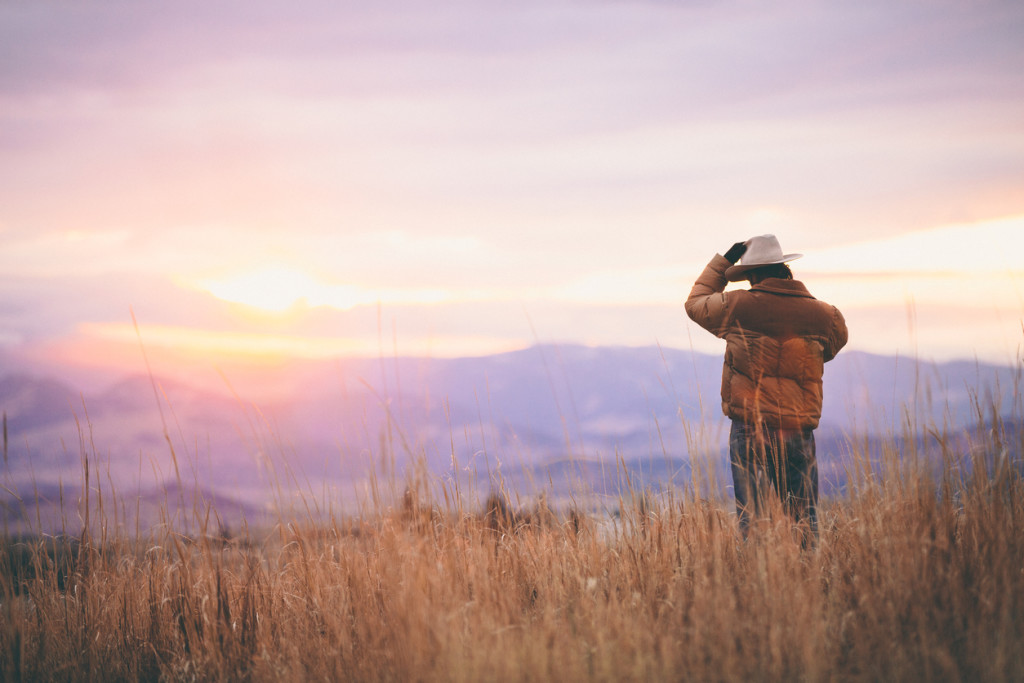 Teens need sleep, even in summer

School is out, and to your teenager, that could mean everyday is Saturday. Staying up late and then sleeping until noon the next day can quickly become the norm. 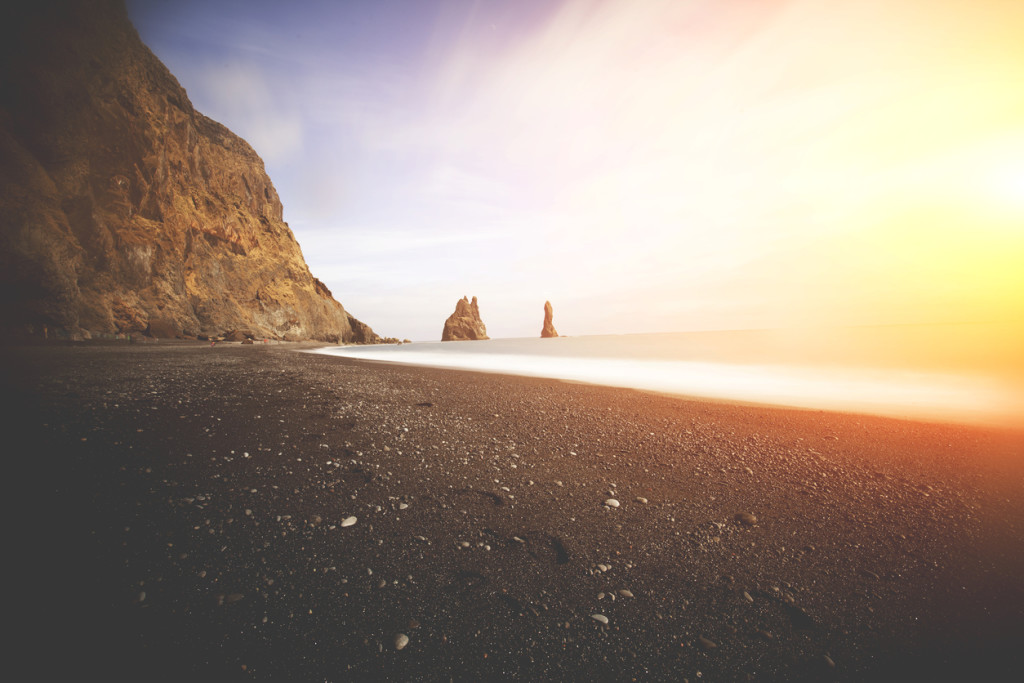 Before you leave your church

If you're looking to leave your church home, it's worth double-checking your motivation to move. 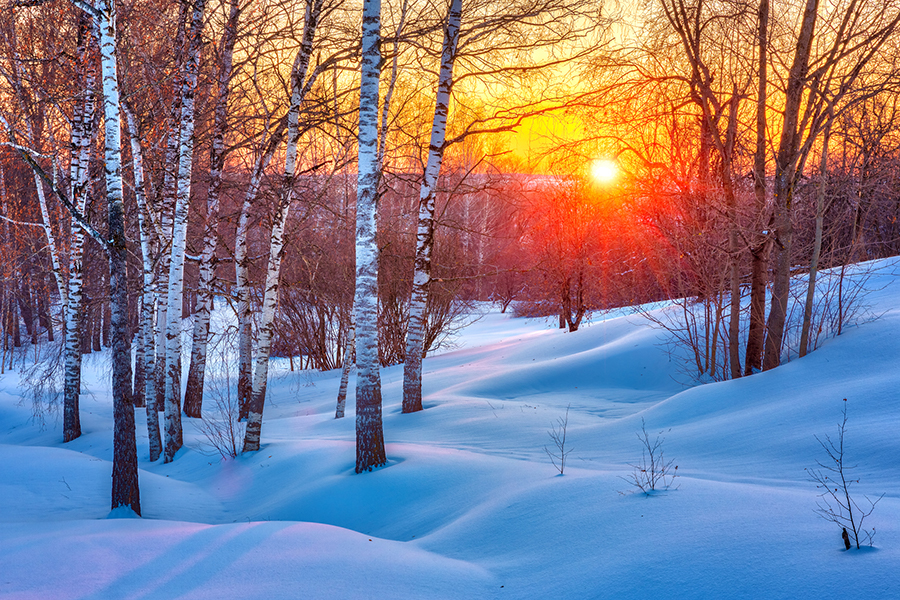 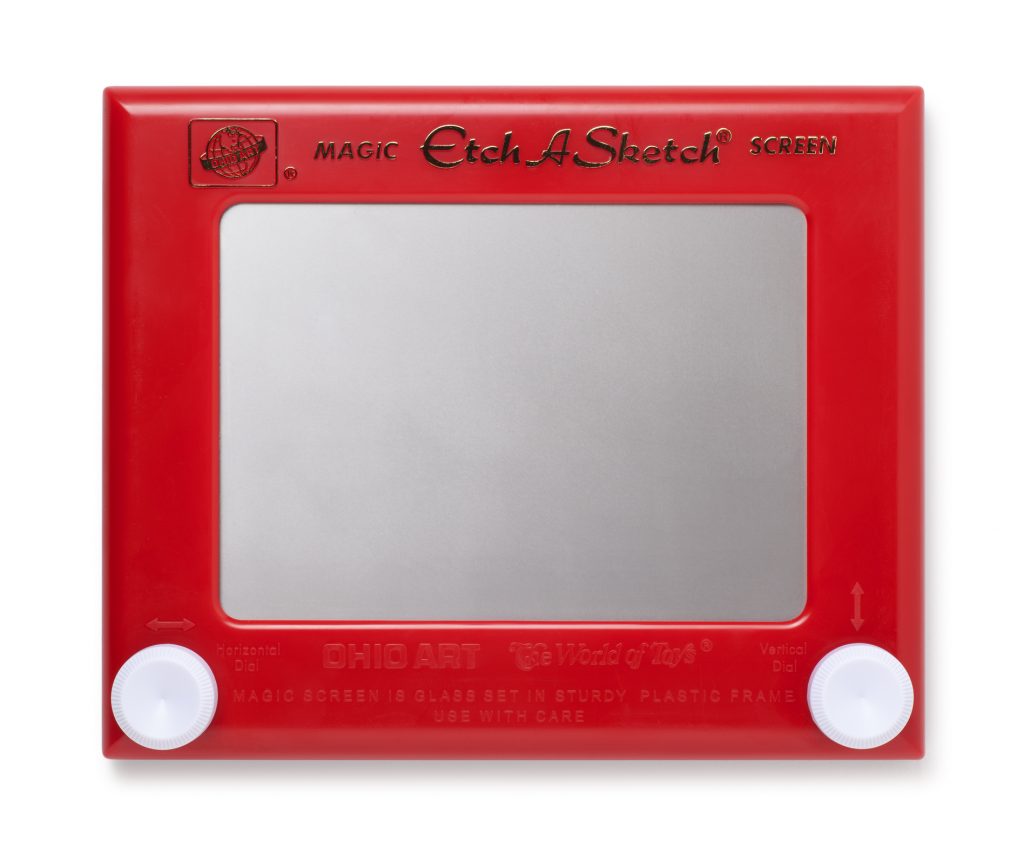 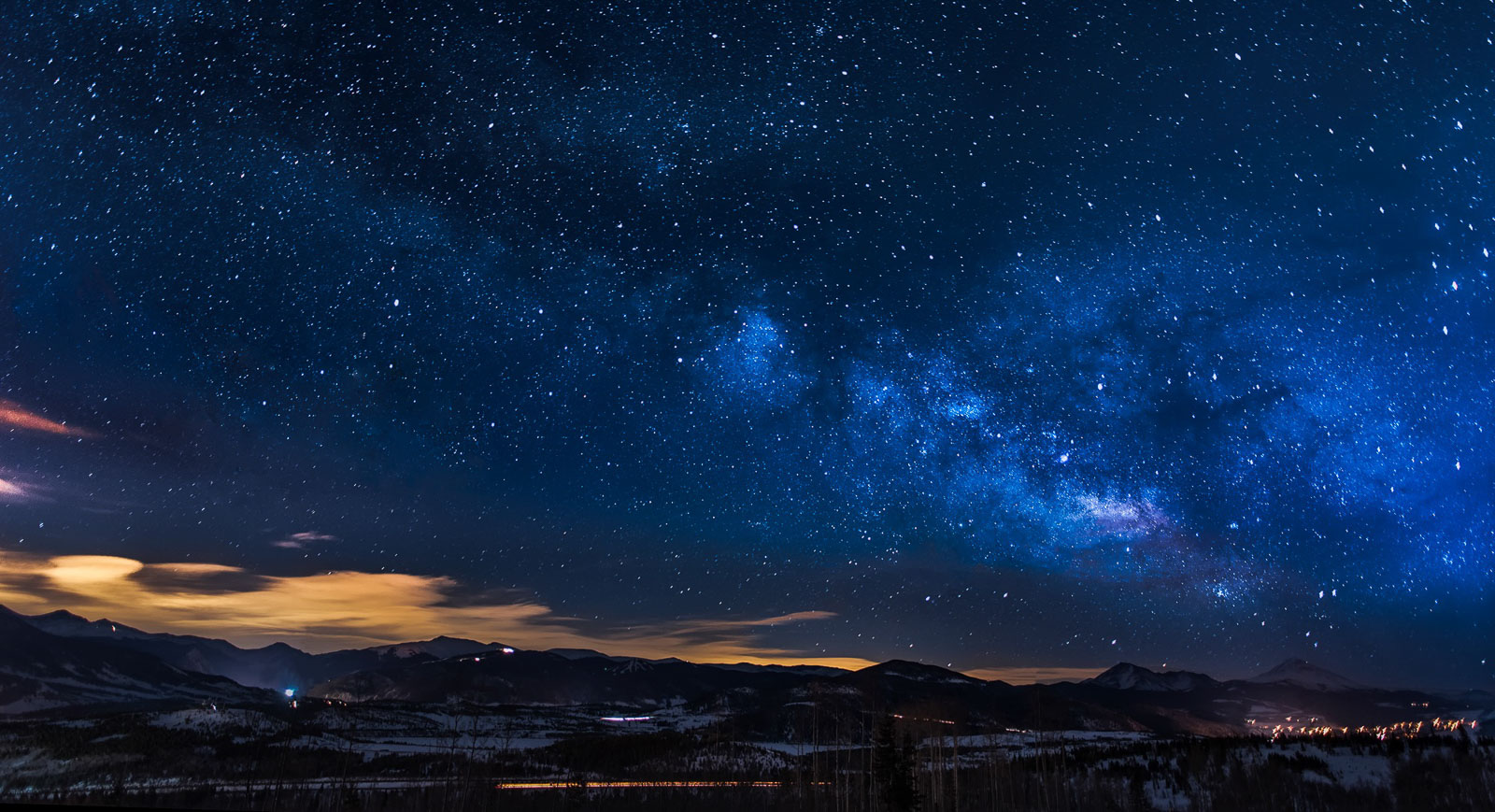 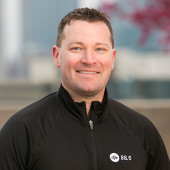