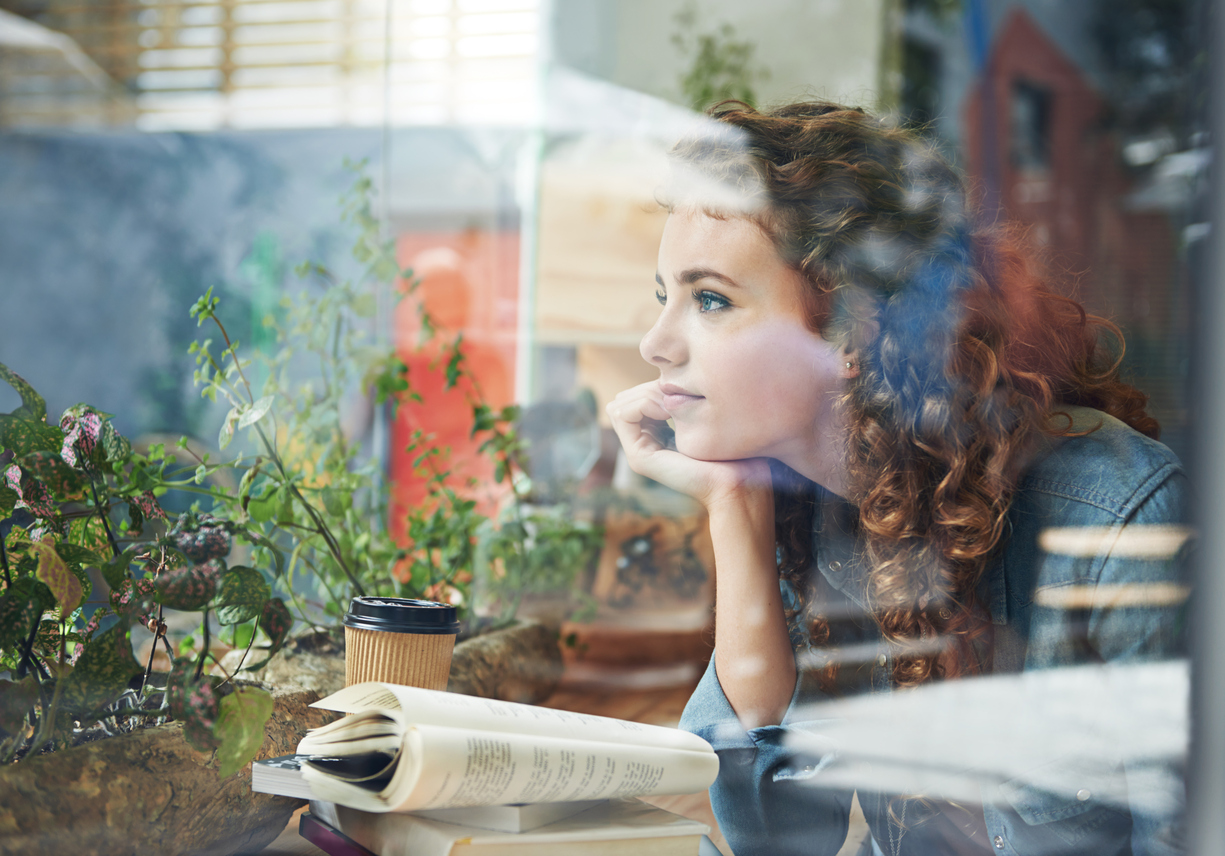 How do you talk to yourself?

Have you ever noticed the way you talk to yourself?

Many of us, if we took the time to examine the way we talk to ourselves, would be appalled. According to Jennifer Rothschild, this destructive self-talk can be seriously detrimental to our health.

Just as our brains can be wired to anticipate negative outcomes, Jennifer says our brain can also be conditioned to see the truth.

Jennifer has learned to do this through what she calls the three R’s: recognize, refuse, and replace.

“Recognize what you say to yourself, because here’s the thing, it’s a habit. Some of us don’t even realize we do it. I bet some of those listening today have already called themselves names and they don’t even notice because they’re so used to it.”

Would you be willing to write down what you say to yourself and give it to someone you love and say, “Here, I want you to talk to yourself this way when you get older.”

“Chances are, if the answer is no, then you don’t need to talk to yourself that way either.”

The next step is to refuse to continue those habits of thinking and replace those thoughts with healthy ones.

“Once we recognize what we say to ourselves, we begin to refuse the lie, we refuse the unkindness. We hold our thoughts captive to the obedience of Christ.”

“You can’t just end a habit without starting a new one. So to end the lying habit and to refuse it, you replace it with truth.”

Me, myself, and lies

Jennifer Rothschild is a nationally known author and speaker who has written 11 books, including the bestsellers   and her latest release, .

Have you ever noticed the way you talk to yourself? Many of us, if we took the time to examine the way we talk to ourselves, would…