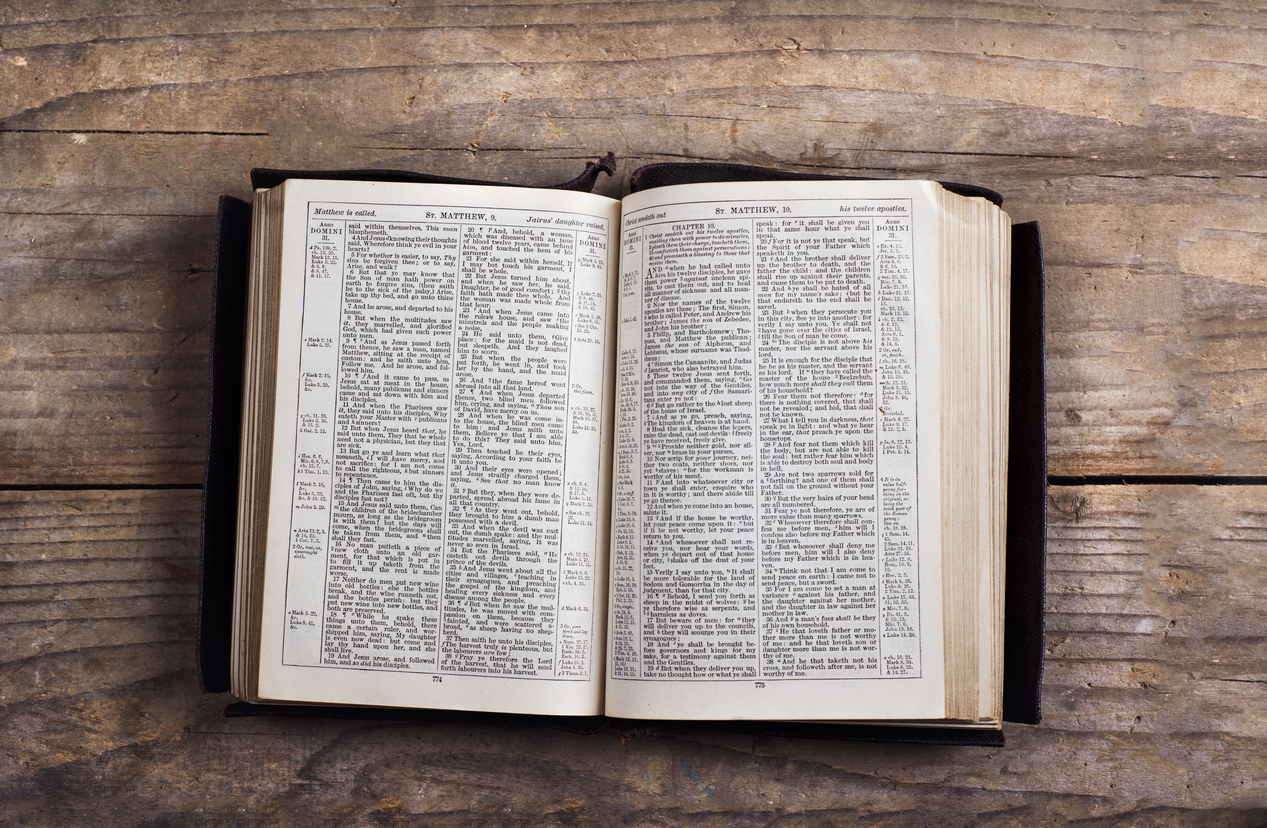 The story of the Bible

This world was not created by accident. God crafted everyone and everything with intentionality.

“The Bible says the world is created. In other words, it’s not here by accident so there is an order to it and it was created by a good God.”

However, He also created us with the ability to turn from Him.

Even though God originally created the world perfect, man’s sin has corrupted what He created. This brokenness is referred to as the fall.

As a result of the fall, all of creation groans and suffers from living in a world infected by the brokenness brought on by sin.

Even though man’s sin has corrupted the earth, Tim says God isn’t planning on keeping it that way.

“He’s not leaving us here to our own devices, but He’s redeeming us. He’s sent His Son and His Holy Spirit.”

This progression of creation, fall, and redemption is seen not only in the Bible, but it’s reflected in all areas of life.

“If you look at any part of life, whether it’s marriage, parenting, money, power, work, justice, and all the various areas, you will see that there is an intended order, a brokenness, and a hope for redemption and change.”

“If you drop one of those aspects out, you will be approaching your life in a wrong way. The overall story of the Bible is God created the world for himself and He created us for Himself. However, we as the creation have fallen.”

Even though we are broken by sin, we have hope because God sent His Son to redeem us and we can look forward to the hope of eternal restoration and renewal of all things.

The story of the Bible

Timothy Keller started Redeemer Presbyterian Church in Manhattan with his wife, Kathy, and their three sons. He is the author of , , and the New York Times bestseller .

If you were to summarize the story of the Bible in a few sentences, what would you say? Tim Keller, pastor of Redeemer Presbyterian… If you were to summarize the story of the Bible in a few sentences, what would you say? Tim Keller, pastor of Redeemer Presbyterian in New York City, says the story of the Bible can be summarized by three words: creation, fall, and redemption. Creation This world was not created by accident. God crafted everyone and everything with…