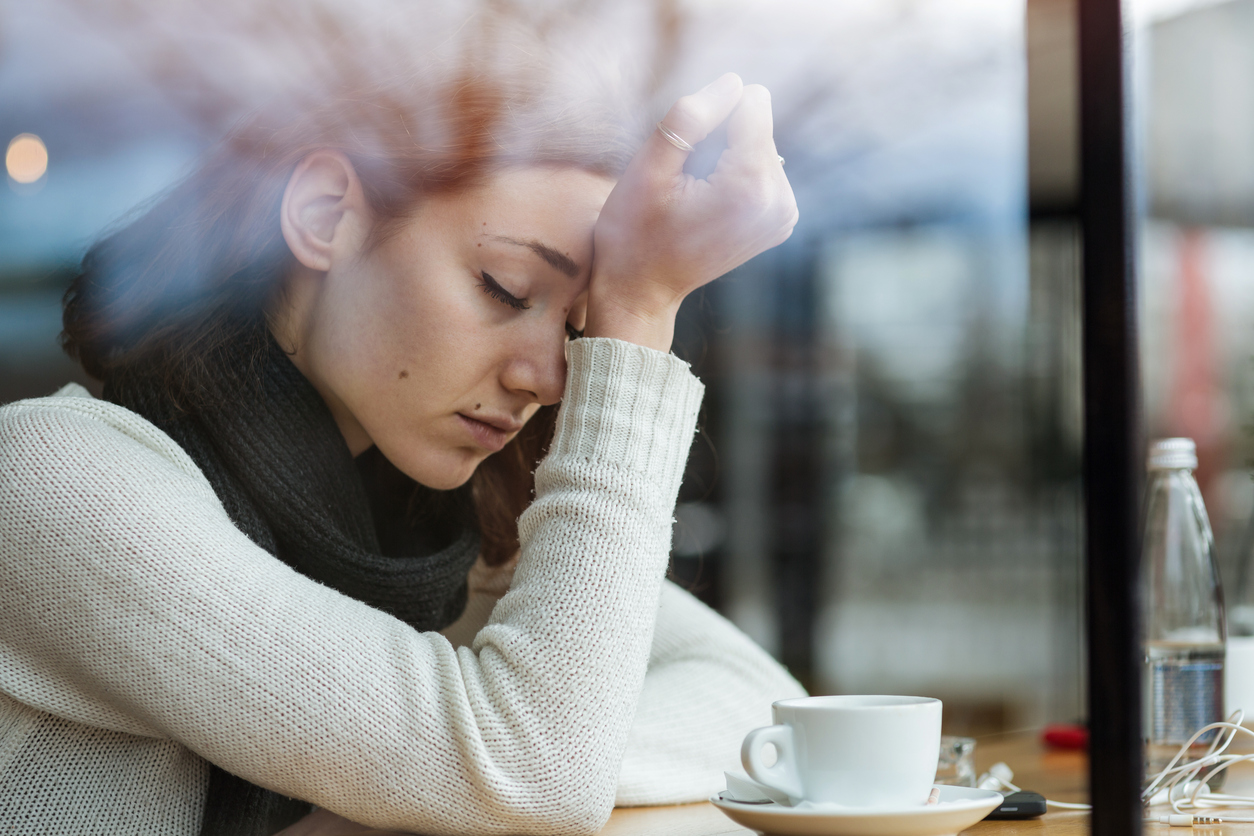 It’s not good for us, stalls our productivity, and is even contradicts what we believe — yet most of us worry every day. Worry is a burden that’s easy to make and hard to shake. Can we really learn to let those thoughts go? Dr. Linda Mintle says, it’s not only possible, but necessary to leave worry behind.

“Why would God tell us not to worry, and then leave us on our own, ‘good luck with that, hope you figure it out.’ No, scripture has given us lots of ways to put away worry.”

In Luke 21:14. Jesus urged His disciples to “…make up your minds not to worry beforehand…” which shows we need to have intention and to notice when we’re having worried thoughts.

When you notice a worried thought spring up in your mind, your first instinct may be to just ignore it, or resist fixating on it. Dr. Linda says that strategy can actually have the opposite effect.

“In therapy, we have a saying: what we resist will persist. When you try not to think about a worry, it actually stays in your mind even longer. Instead of trying to suppress that worry, we want to recognize that it’s there, and then think of a more reasonable or realistic thought — from a Christian perspective, that’s the truth of God’s word. We want to put God’s word, that truth, into the worried thought.”

That’s the process the Bible calls “taking every thought captive,” ( 2 Corinthians 10:5) and it’s the key to living in freedom.

“When something’s captive, it’s confined. In my mind, I’m literally identifying the worried thought, and I’m not going to not let it wander into worried waters. Instead I grab that thought, take it captive and then I’m going to replace that with the truth of God’s word. I will remind myself to trust God; that He is in control and He’s got my future.”

Letting go of worry is not an easy process, especially in a fallen world that provides ample food for such thoughts. We can’t just ignore bad news, family troubles, or money struggles, but Dr. Linda says it vital to distinguish between concern and worry.

“We’re not putting our head in the sand; we’re still living in reality of the moment and what’s happening. When I get bad news, or something terrible happens, I’m going to be very concerned about that. The difference is worry is future-focused: it circles around a problem endlessly, and doesn’t lead us to problem-solving. It becomes paralyzing.”

“I might be very concerned about a problem, so I’m going to think how to respond to it, how I can make things better. But I’m also going to trust the Lord, go to prayer and ask Him to give me wisdom, discernment, and peace during the middle of it. God promises He will give us peace during the storm, so after I’ve done everything I can do in my power, it’s time to turn my attention to trust in God and ask for His peace.”

Dr. Linda Mintle is a licensed marriage and family therapist, a licensed clinical social worker and national expert on relationships and the psychology of food, weight and body image. With 30 years of clinical experience working with couples, families and individuals, she brings her common sense approach to people who want to live in positive mental health.

One Response to "Letting go of worry"

Empowering your kids to choose right

The relationships we had as children with our parents can impact the way we raise our own children, and in turn, shape their views of God.

Is the Bible really God’s word?

The heart of Bible study is not just to memorize passages of inspiring words to live by: it's the very personal process of learning who God is, and how much He loves us.

Mockers (and how to love them)

When considering our best response to some one who's mocking God, there are some key scriptures to keep in mind.

Is God the source of all morality?

Morality is an objective reflection of God's character, and therefore consistently true for all people.