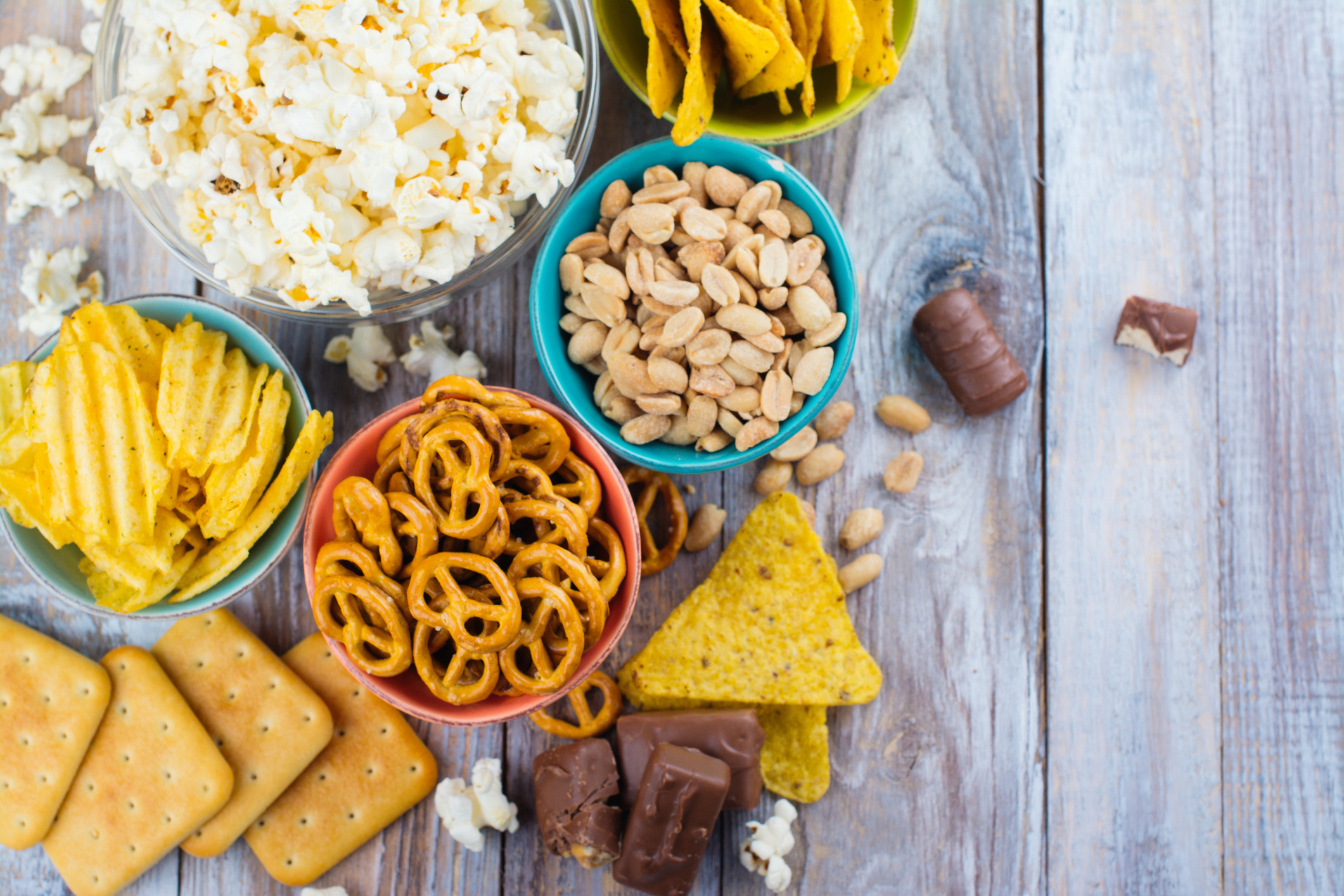 Overcoming an addiction to food

Do you have an unhealthy relationship with food?

Dr. Michael Brown and his wife both realized that they were addicted to food and they decided it was time to make a change. They help us understand what steps we can take to overcome an addiction to food.

The first step to overcoming an addiction to food is to admit you need to make a change.

“I had to come to the determination that something had to change. I had denied it for years. I tried to do it my way with making small changes and it just wasn’t working.”

Dr. Brown’s wife Nancy was already on her own journey of food-addiction recovery, and Dr. Brown humbly asked his wife for assistance.

The second step is to survive the first three days of withdrawal.

“The first three days were miserable. It was worse than when I went through withdrawal  from drugs. Giving up all of the sweets, breads, and all of that, it was miserable. I had cravings, headaches, and weakness.”

On the third day of withdrawal, Dr. Brown was at the end of his rope and he cried out to God.

“On the third night I spent quality time crying out to God and reminded Him that He was so real to me when He set me free from drugs in 1971 that He could set me free from chocolate and these other addictions as well. I said, ‘surely the power of your Spirit is stronger than the power of donuts.’”

It took three days for the addictions to be broken inside Dr. Brown’s body. Even though his addictions were broken, Dr. Brown knew He had to change his mind set about food.

“I would think to myself, ‘I can’t live the rest of my life without pizza, and I’d think like that until I realized that every association of anything fun or good in my mind had a food connection with it. Vacation, well you go here and you eat this, this, and this. Take the grandkids to a family movie and eat soda and popcorn. Take a long drive, all kinds of snacks in the car.”

Dr. Brown realized that everything in his life had a food reward built into it.

The third step was coming to the realization that he was not being deprived as a result of his new mind set on food.

“Almost every day I love the way I eat, I thrive in it, and I thoroughly enjoy it.”

Breaking the stronghold of food

Dr. Michael Brown is the founder and president of FIRE School of Ministry, a leadership training institute. Michael hosts the nationally syndicated daily talk radio show The Line of Fire and is the author of more than 25 books, including Hyper-Grace and The Grace Controversy.

Do you have an unhealthy relationship with food? Dr. Michael Brown and his wife both realized that they were addicted to…