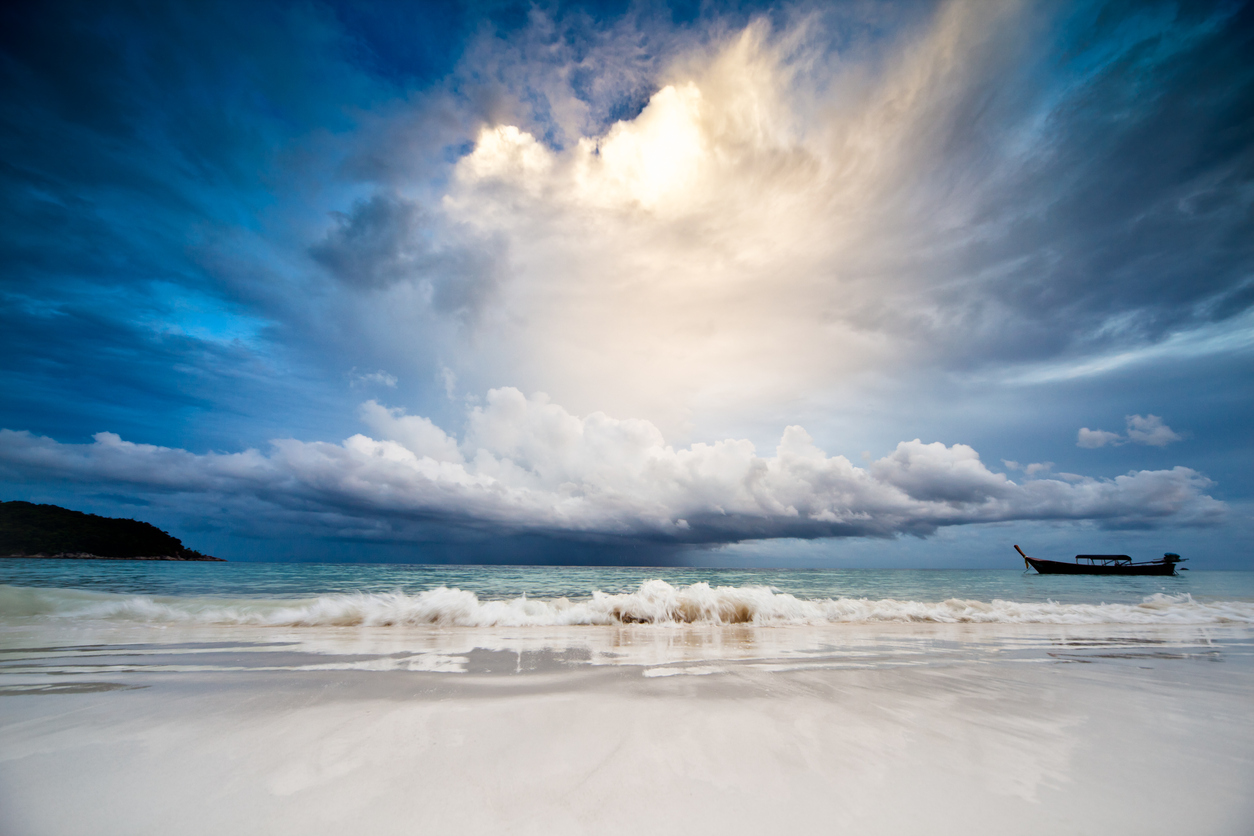 For Mark, that bravest prayer was for God to heal the asthma he had suffered with all his life.

“It’s all I could ever remember. My earliest memory is an asthma attack. I was three of four years old, woke up in the middle of the night, couldn’t breathe and my dad drove me to the emergency room. I got a shot of epinephrine and I could finally breathe. ”

Mark says that routine was repeated night after night until finally they diagnosed him with a severe case of asthma.

“I never went anywhere without an inhaler. When I played basketball, I had one in my sock and when I slept, I had one under my pillow. There weren’t 40 days in 40 years that I didn’t take an inhaler.”

While preaching to his congregation that Sunday morning in July, Mark prayed the same prayer he had been praying all his life for God to heal His asthma.

“So I asked one more time and that was over a year and a half ago and I haven’t taken an inhaler since that day. God healed my asthma and I was able to run the Chicago marathon. I wanted to be able to do something that I knew I wouldn’t have been able to do before God healed me. There is a moment where you have to stop talking to God about your mountain and start talking to your mountain about God. You’ve got to declare His power, His goodness, and His promises.”

Mark reminds us that God is capable of anything. Keep praying the bravest prayer and trust that He is able.

Mark Batterson serves as lead pastor of National Community Church in Washington DC. Currently one church with three locations, the vision of NCC is to meet in movie theaters at metro stops throughout the DC area.

What’s the bravest prayer you could ever think to pray? That’s the question Mark Batterson posed to his congregation on…