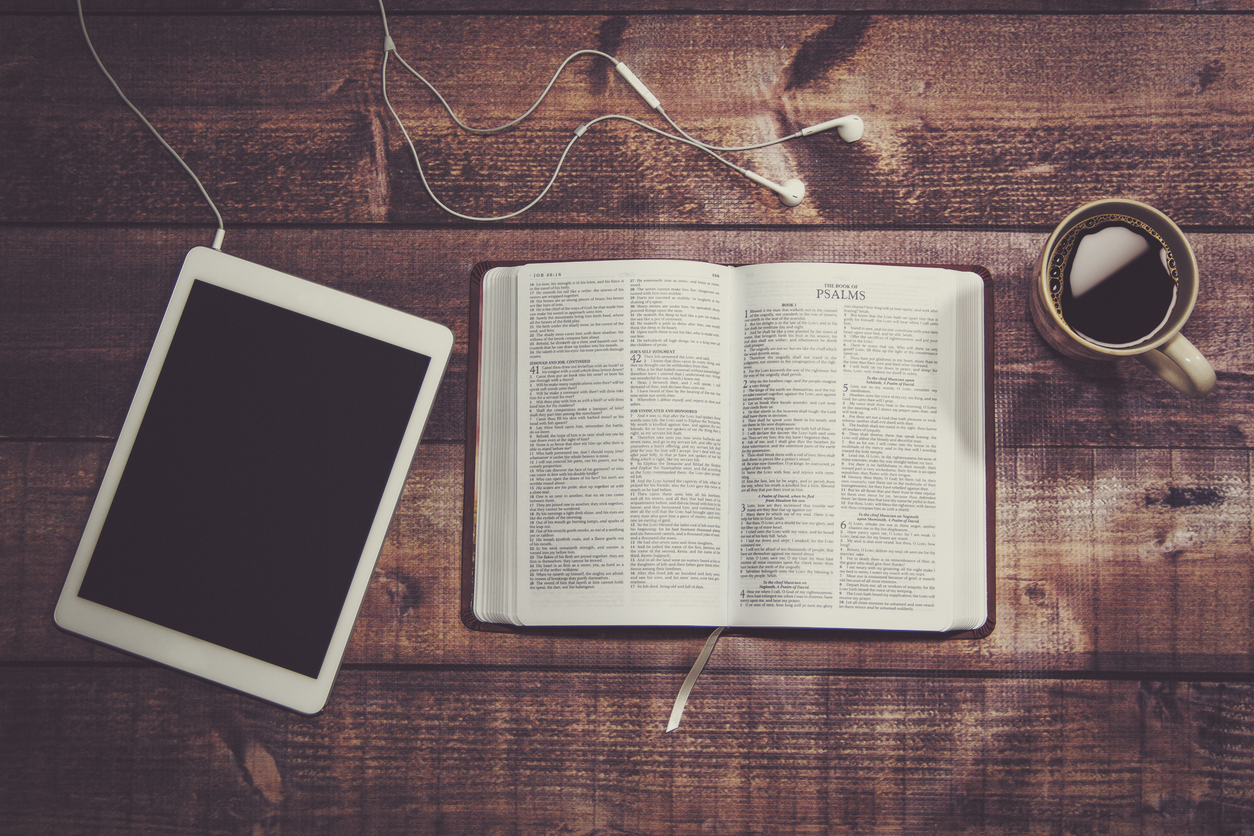 We hear the phrase ‘end times’ thrown around a lot in today’s Christian culture as many Bible scholars and theologians speculate that Christ’s return is imminent. How do we actually discern the signs of the end times?

Ron Rhodes believes that one of the trademarks of the end times that we can look for is the departure of doctrinal and moral beliefs.

“I believe that the Bible teaches that in the end times, there is going to be both a doctrinal apostasy and a moral apostasy. People will be lovers of money and lovers of self.”

What does apostasy mean and what is the difference between doctrinal and moral apostasy?

“I believe there is a connection between doctrinal apostasy and moral apostasy. You can see how they would be related. If you reject the Bible, then obviously that’s going to affect the way you live.”

If moral and doctrinal apostasy is inevitable, is it really worth trying to stop it?

“Even if there is a moral and doctrinal decline in our country, I’m going to do everything I can to stop it. As a Christian, Christ has called me to be both salt and light in society. Just because I know I’m living in the end times, doesn’t mean that I give up. It doesn’t mean I pull back and assume that I might as well not even try because it’s going to happen anyway. That’s a wrong mentality. Christ has called each one of us to participate in the process of being a light out there.”

Ron says it’s important for Christians to not underestimate the power of one life yielded to the power of God.

“A single person who throws a pebble into a pond causes many, many ripples. That’s the exact way a Christian can be as well. You can affect many people in your sphere of influence if you’re shining as a light.”

Even though in Ron’s view we are in the last days, he encourages each of us to be as active as ever in winning lost souls for Christ.

Dr. Ron Rhodes received his Th.M. and Th.D. degrees in systematic theology from Dallas Theological Seminary, graduating with honors. He is currently the president of Reasoning from the Scriptures Ministries, an apologetics organization located in Texas.

Also on this edition of Live the Promise

We hear the phrase ‘end times’ thrown around a lot in today’s Christian culture as many Bible scholars and theologians speculate that Christ’s return is imminent. How do we actually discern the signs of the end times? Ron Rhodes believes that one of the trademarks of the end times that we can look for is the departure…