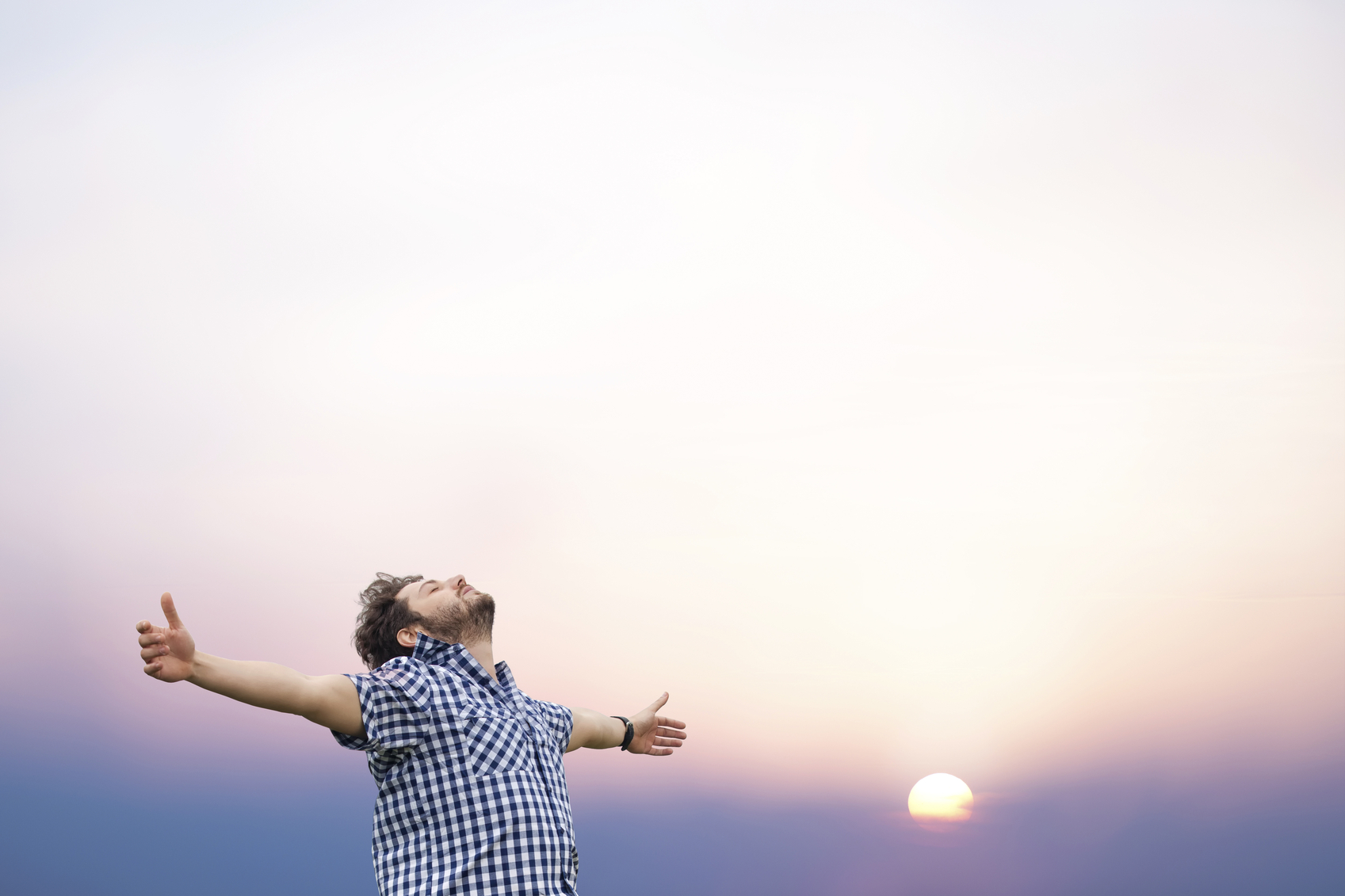 What does it feel like to be in the presence of God?

John Burke has researched and compiled over a hundred accounts of near-death experiences. He has found that many people describing being in the presence of God in those experiences.

“Many people in the presence of God, say they don’t feel condemnation. They feel unconditional love; they feel known like they’ve never been known before. They often say, He was not condemning me; I was condemning myself. I was my own worst judge.”

Researchers have interpreted this to mean that they did not come in contact with the God of the Bible. According to John, these experiences do line up with what we know about the God of the Bible and Heaven.  There will be two judgments in eternal life for those who are saved in Christ: The Great White Throne and The Bema Seat Judgment.

“There’s The Great White Throne which is the judgement of faith where we recognized our need for God’s forgiveness, grace, and mercy through Jesus Christ.”

“Then there’s The Bema Seat judgment, which is actually a judgment that’s like the red carpet of heaven, where we are rewarded for the good things done while in the body.”

However, neither of these judgments will take place until after the end of all human history. So what were those having a near-death episode experiencing?

“What you start to see is that they are interpreting things, but they’re not understanding them. Jesus said

“He said what they are saying, that you are your own worst judge. In other words, before God there’s no hiding. Jesus said that every thought, every  motive, every deed will be exposed.”

God wants to reward us for what we do for Him on earth. While this shouldn’t be our primary motive for doing His will, it shouldn’t be ignored wholesale.

John Burke is a New York Times Bestselling author and the founder with his wife, Kathy, of Gateway Church in Austin, Texas. John is also the president of Gateway Leadership Initiative, a nonprofit organization. As an international speaker, John has addressed hundreds of thousands of people in twenty countries on topics of leadership and spiritual growth.

Featured Songs: Give Me Jesus – Jeremy Camp; Believe – All Things New; Hands That Are Holding Me – Meredith

What does it feel like to be in the presence of God? John Burke has researched and compiled over a hundred accounts of near-death…