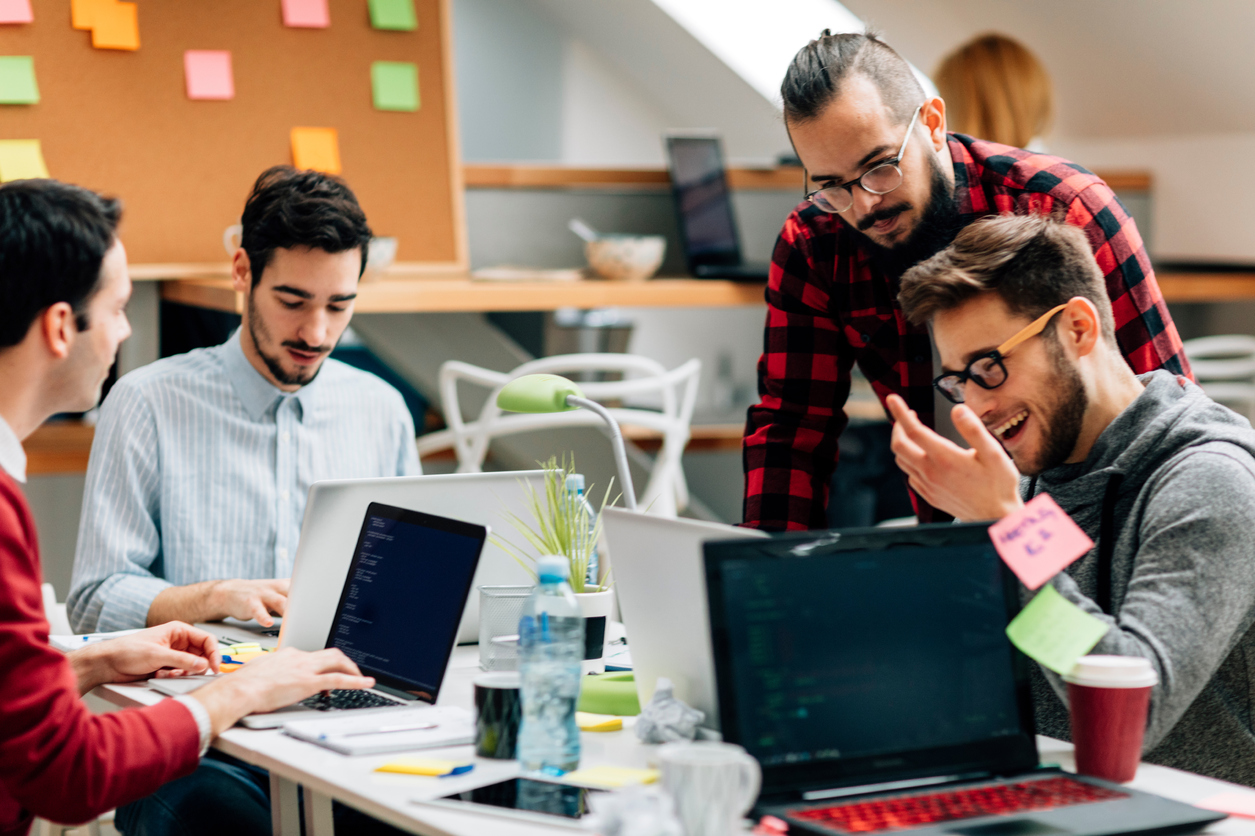 Before you hit ‘send’

“The tongue has the power of life and death, and those who love it will eat its fruit.” Proverbs 18:21

Proverbs tells us that our tongue is a powerful tool – this is no less true when it comes to the words we email, text, post or comment on social media.

Dr. Emerson Eggrichs invites us to pause and consider what we say, and how we say it, to avoid unnecessary conflict and effectively communicate with one another in truth and love.

“People are getting themselves into serious problems because of their mouths. We hit ‘send’ and we knew we shouldn’t have; we were in a state of anger. One of the big issues is when we’re angry – that’s when we need to be most guarded.”

If we aren’t careful, we can easily misunderstand a person’s intentions and spin their words out of context. Dr. Eggerichs shares a personal example of an email exchange that he had with a friend back in college.

“When I was in college, a fellow and I had talked about Christ leading us and so forth. He quoted a Psalm,

‘I will instruct you and teach you in the way you should go; I will counsel you with my loving eye on you. Do not be like the horse or the mule, which have no understanding but must be controlled by bit and bridle or they will not come to you’ (Psalm 32:8-9).

“I thought he was sending me that verse to tell me that I was a dumb donkey! I went to him and I was so upset, ‘I can’t believe you think I was a donkey after I told you what I was going through!’ He said, ‘No, that’s not what I meant! I was saying the Lord has His hand upon you, He will guide you and He will counsel you.’”

“I was humiliated that I read into that e-mail; a negative message that he didn’t intend. This is the mistake that we all make.”

So what happens if we’ve already sent an e-mail or text message that we never should have? Dr. Eggerichs says to start by seeking forgiveness from the person we may have harmed with our words.

“We just need to seek forgiveness; don’t justify it, don’t say ‘if you hadn’t said it this way, I wouldn’t react this way’. Stay away from any blame-placing, just get humble and say ‘I’m sorry I overspoke.’”

“Every person has made this mistake, and they’re going to be empathetic. Very few people are unforgiving if they sense humility. If they aren’t forgiving, then they have deeper issues than you do. The point is: recover quickly.”

Scripture affirms the importance of being reconciled to one another through forgiveness.

“Jesus said, ‘If your brother has something against you, leave your gift at the altar and go and be reconciled’ (Matthew 5:23-24). Proverbs talks about going quickly and seeking forgiveness.”

“Even if you’ve blown it, it can be a new day – just seek forgiveness. The best way of doing it is personal, but if you can’t, then whatever form you sent that message in – send an apology note, whether it’s an email or call them on the phone. The beautiful thing is that we are a very forgiving culture.”

We have the power and ability to refrain from saying anything that we will soon regret. When we do allow our emotions to hijack a conversation, it’s never too late to ask for forgiveness.

Dr. Emerson Eggerichs, who has a PhD in child and family ecology from Michigan State University, is an internationally known public speaker on the topic of male-female relationships. He is author of several books including .