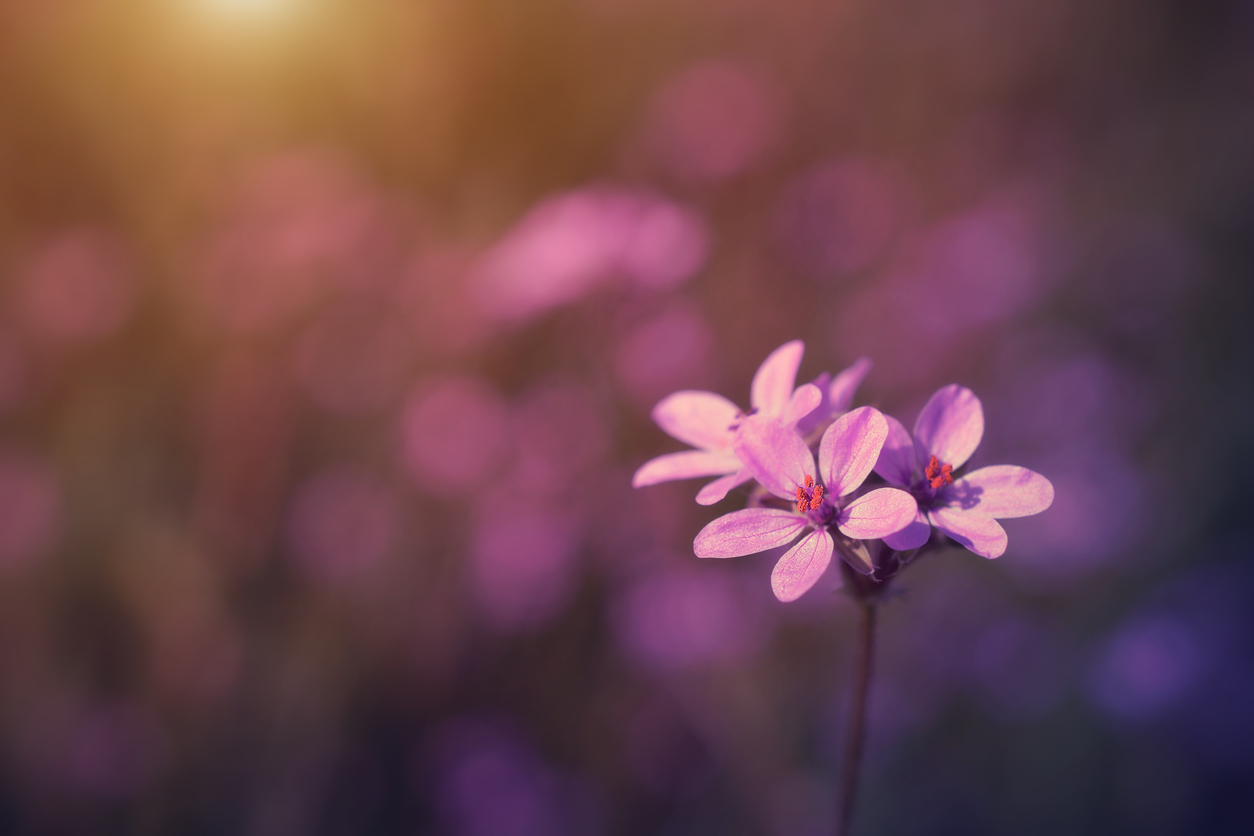 Being in a relationship can often be unpredictable and filled with highlights and times of struggle.

While not all relationships are created equal, Dee Brestin has identified three phases of relationships in her book,  . These phases can be specifically applied to both a marriage relationship and our relationship with God. However, Dee says it’s often easier to understand these phases in earthly terms.

Dee fondly remembers this stage of love in her relationship with her husband.

“The first love is that wonderful, euphoric time when you’re just falling in love and you’re floating on cloud nine and you really can’t see anything wrong with your bridegroom. He’s just amazing.”

While the wilderness season does have purpose, it is not the end. Dee says if we hang on and don’t give up, one day, we’ll move into the land of invincible love.

“It’s this Promised Land where life is still hard, and there are still problems, but you are confident in the heart of your bridegroom. That can happen in earthly marriage and it can happen in our relationship with Jesus.”

Dee remembers dating Steve, the man who would become her husband. She remembers waking up and before she was even fully conscious, she would have this feeling that something wonderful, something different was in her life.

“’Something wonderful and good is in my life. What is it?’ Then I would remember that it was my husband Steve. I might see him today and hear his voice. I never expected that to happen in my relationship with Christ, but it did. I’d wake up in the morning and think, ‘something is really different.’ Then I’d remember,’ it’s Jesus, He’s real!’”

Whether you’re in the first love phase or you’ve been in the season of wilderness love for longer than you’d care to admit, trust that God will lead you toward the Promised Land of invincible love in His timing.

Dee Brestin is a writer, speaker, and teacher. Her book, The Friendships of Women has sold over a million copies and was recently released in a 20th Anniversary Edition. Falling in Love with Jesus has sold over 400,000 copies. Dee has written twenty Bible studies, the first of which, Proverbs and Parables, has been in print for over thirty years. She is the mother of five grown children and lives in Wisconsin and Missouri.

Being in a relationship can often be unpredictable and filled with highlights and times of struggle. While not all relationships…

Being in a relationship can often be unpredictable and filled with highlights and times of struggle. While not all relationships are created equal, Dee Brestin has identified three phases of relationships in her book,  . These phases can be specifically applied to both a marriage relationship and our relationship with God. However,…