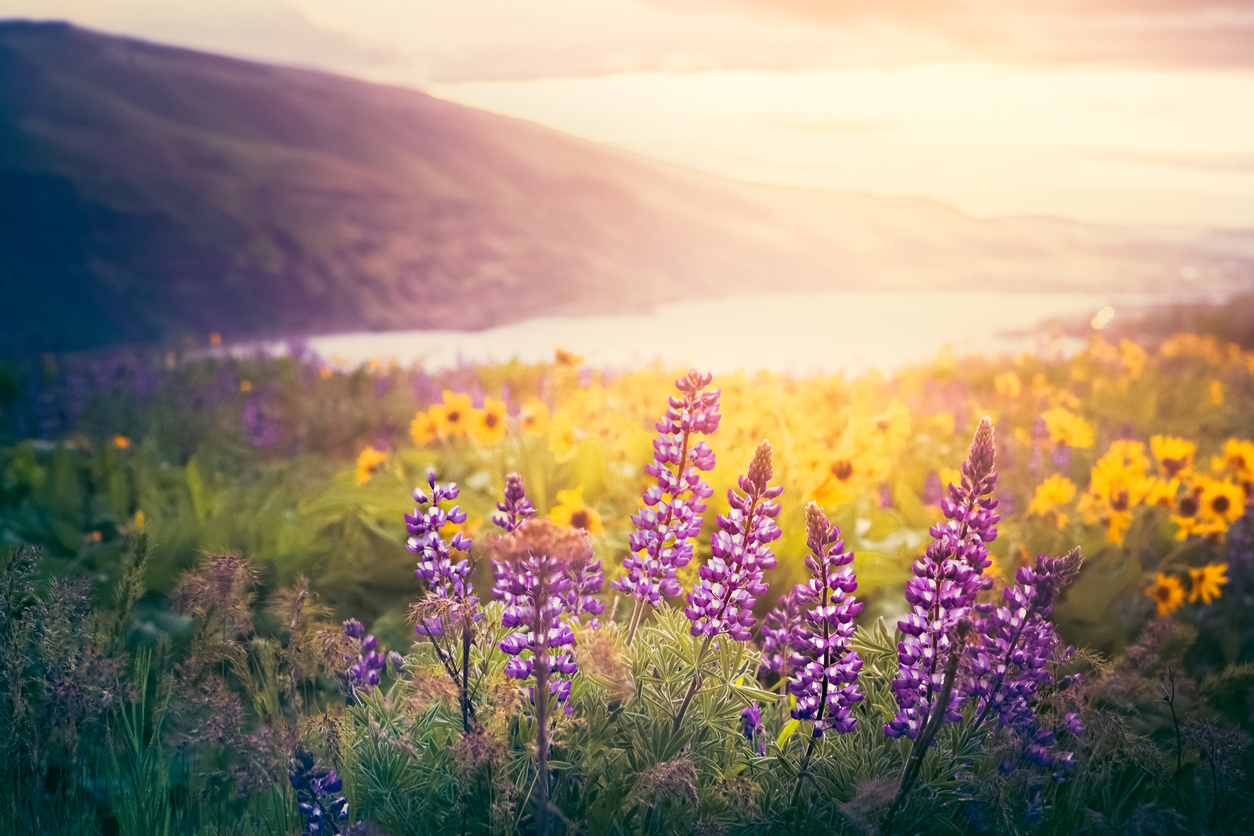 The silence of God

Those who are blessed to know what it feels like to have an intimate relationship with God also know what it feels like when God is silent.  When God is silent or doesn’t seem to be present in our lives, Dr. Jeremiah Johnston encourages us not to equate the promises we see in Scripture with the problems we face. We often fall into the trap of believing that God’s silence is a form of punishment.

“There must be some sin in our life that God is chastising us for.”

Dr. Johnston discusses a time when this concept applied to his life when he and his wife were struggling with infertility.

“I found myself almost like the disciples in John 9:2-3 who looked at the blind man and said, ‘teacher, rabbi, who sinned this man or his parents that he was born blind?’”

However, in the verses following the encounter with the blind man, Jesus makes it clear that the man was not being punished for any sin done by him or his parents. Jeremiah says that according to Scripture, if you are wrestling with the silence of God you’re in good company.

“A lot of the mountain peak passages of God’s Word, a lot of the great people in the Word of God have deep struggles with the silence of God.”

After pondering this, Jeremiah and his wife realized several things.

“We realized that the silence of God is real, it’s personal, its Biblical, and guess what, it’s not always a bad thing.”

“Abraham struggled with God’s silence for 25 years. God does test us sometimes. In fact, Henry Blackaby who wrote Experiencing God said he often struggled with the silence of God. It really moved us into a position of not only being transformed in our hearts, but we were also brought closer to God as we trusted Him in His silence.”

Dr. Jeremiah Johnston is a New Testament scholar, apologist, and sought-after speaker at universities and churches. He completed his doctoral residency in Oxford and received his Ph.D. from Middlesex University.