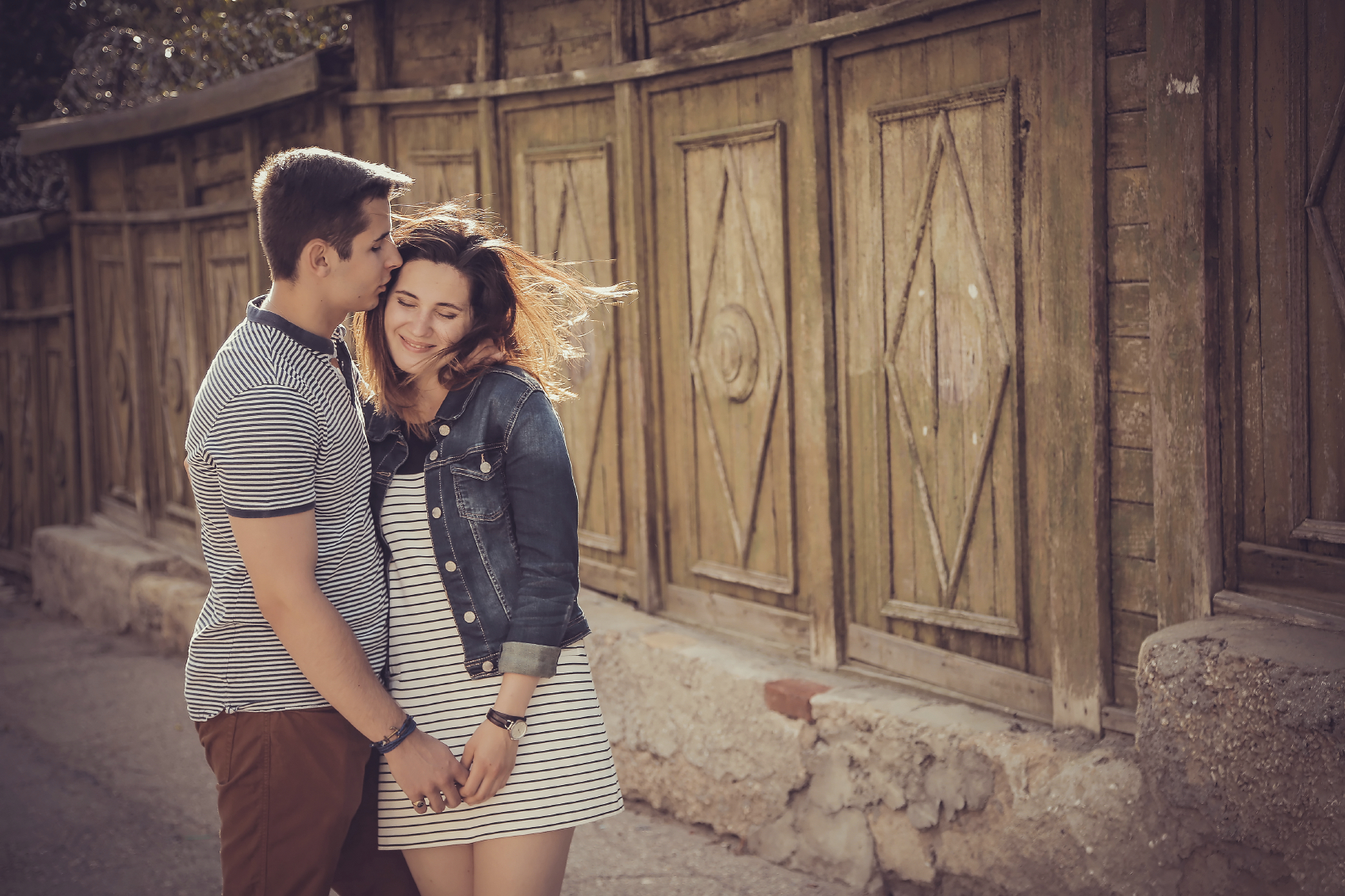 Satan, our marriage, and negative thoughts

“If I constantly am focusing on negative things, having these negative thought lives, believing negative things about my wife, then everything that she does, I’m looking at her through that lens.”

It’s important to control our thoughts and turn them to Christ, especially when it involves conflict with our spouse. Unresolved or imagined conflict can quickly drive a wedge between spouses and damage the relationship. Focus on the Family’s Dr. Greg Smalley explains.

One night Greg was home with his four children while his wife went out with some friends. After an extended period of children bickering, spills, and frustration, Greg finally put them to bed and settled in to work on his next book. Greg shares what happened next.

“Shortly after I sit down to write, Erin comes walking in. She walks right by the sink and just glances into the sink – I forgot to do the dishes like she had asked. Now I had, on my own, folded all the laundry and it was like all piled up right there. She walks by and looks at the dirty dishes. She simply goes ‘Ugh. What am I, the maid?’”

Greg recalls how quickly his mind spun into anger, doubt and negative thoughts. Spiritually, he was in a danger zone. He took three key steps immediately:

“I didn’t say anything in that moment because I really would have probably shot darts at her or something verbally.”

Greg made a point to asked what she meant by her question. Erin’s words were actually directed to their children rather than Greg, because she knew how much work he’d already done and how much he still had to do that night.

Coming back together in unity through prayer.

Greg reminds us that every Christ-centered marriage is under attack from Satan.

“First Peter 5:8 says ‘Be alert and of sober mind. Your enemy the devil prowls around…’ A lot of times my first thought when we get into a fight is we’re under attack. We are literally being attacked by the evil one. And I will say that to Erin, and I will say ‘Let’s pray.’”

Highlight : Satan, our marriage, and our negative thoughts “If I constantly am focusing on negative things, having these negative thought lives, believing negative things about my wife, then everything that she does, I’m looking at her through that lens.” It’s important to control our thoughts and turn them to Christ, especially when it involves conflict with our spouse. Unresolved…