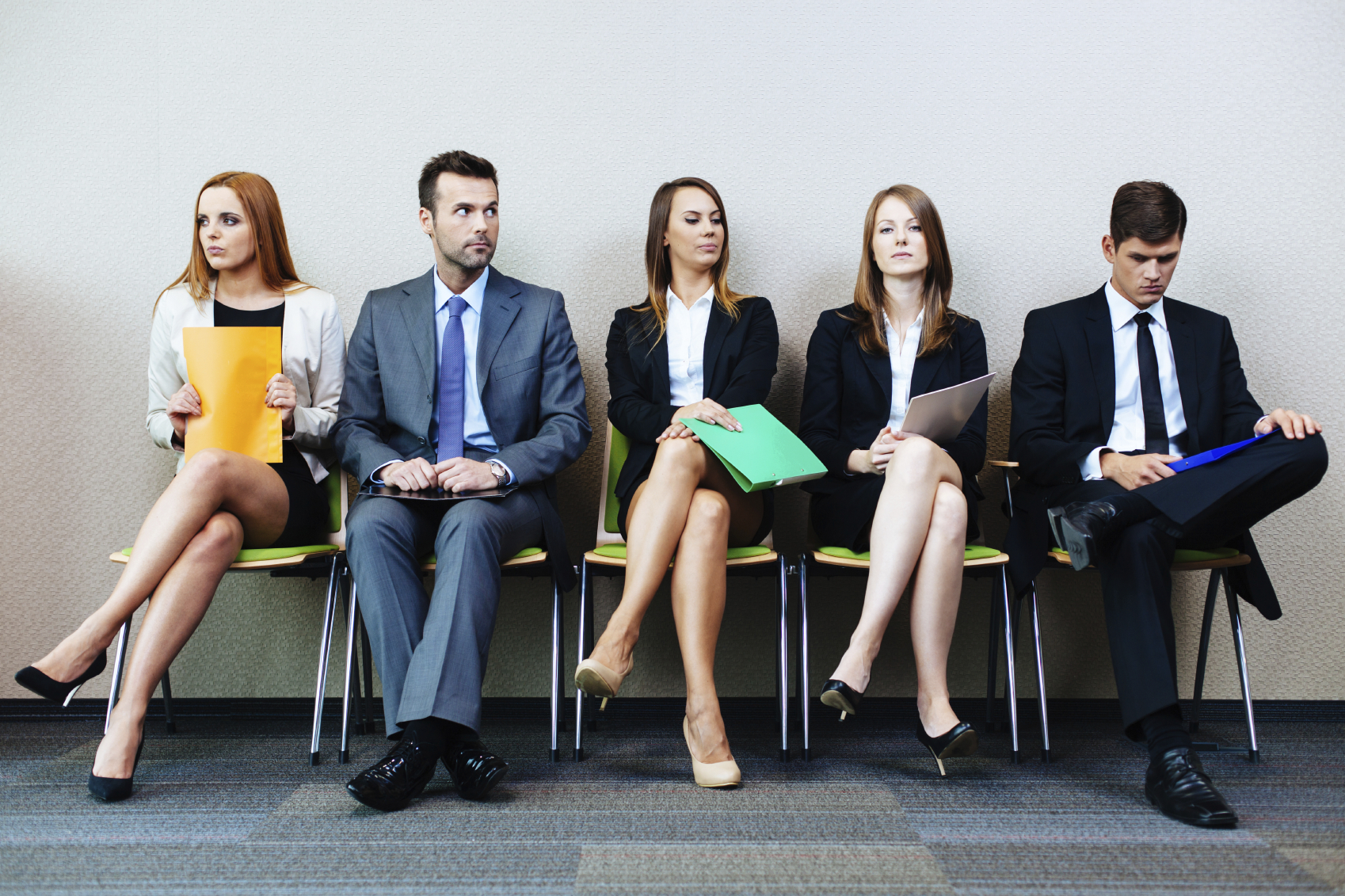 As the economy shows signs of recovery and growth, one statistic stands out even more than the unemployment statistic – the underemployment statistic. While unemployment remains in the 5-6% range, the underemployment rate is above 14%, or about 27 million people. As I listen to people in these circumstances, I hear many refrains, but one of the most common is the Catch 22 of needing experience or developed skills to get a job, yet needing the job to get experience or developed skills. Some end up wondering how they can tackle these huge college debts on 20-30 thousand a year, where they expected that higher education would land them a full time job in their field. Christians often wonder what is God up to in these circumstances where they do not feel they can pursue their passions and dreams and calling for their lives?

I find the Joseph story gives very important insight for following God in limiting circumstances. He was given a God’s dream for his life when he was 17, yet it would be a long time before that dream came to pass.  His brothers would chastise him by saying: “here comes that dreamer”, and often times we can get discouraged wondering if our dreams are from God. There would be many obstacles, but more importantly for our topic, a series of phases that Joseph would pass through on his way to God’s ultimate calling. I find phase 1 helpful to us here. After his brothers sold him to slavery, he ended up in Potiphars house.

Potiphar was a powerful man in Egypt, captain of Pharaoh’s guard and had a large estate. Read again about the first few years for Joseph in Potiphar’s house:

39 Now Joseph had been taken down to Egypt. Potiphar, an Egyptian who was one of Pharaoh’s officials, the captain of the guard, bought him from the Ishmaelites who had taken him there.

2 The Lord was with Joseph so that he prospered, and he lived in the house of his Egyptian master. 3 When his master saw that the Lord was with him and that the Lord gave him success in everything he did, 4 Joseph found favor in his eyes and became his attendant. Potiphar put him in charge of his household, and he entrusted to his care everything he owned. 5 From the time he put him in charge of his household and of all that he owned, the Lord blessed the household of the Egyptian because of Joseph. The blessing of the Lord was on everything Potiphar had, both in the house and in the field. 6 So Potiphar left everything he had in Joseph’s care; with Joseph in charge, he did not concern himself with anything except the food he ate.

What was going on from God’s point of view? Joseph could only live into the dream God had for him, after he had developed the necessary skills and talents (in his case leadership and administration) to actually be prepared for what God was ultimately going to do with his life. Which brings back to the opening dilemma around experience and developing skills and talents? In today’s work environment, the focus needs to be on the developing of skills and talents first, before many people will actually begin living into God’s larger call on their lives. How do you do that when you are simply trying to make ends meet?

Second, you need to be creative in how you get started developing those talents. A few live examples. One young man I know started after college working in a coffee shop. He was much more interested in the roasting side of the business, and not the retail side. He asked permission to simply observe and learn about roasting, which required a few hours a week of volunteer time. Within a year, they decided to allow him to learn roasting which used many more of his talents. A couple of years later, he became a production roaster, and has been asked to open a whole new roastery for the company in a different city.

Another woman I know had a successful beginning part of her career in interior design. Out on her own, she realized that the whole industry was going to the digital world, and that software skills were critical to her future. She dove in a class to learn CAD. A little while later, she landed a great job with great architects, who required that she knew CAD.

Still another man I knew had come to a place where his career had topped out, and he wasn’t interested in that field anymore. He began to volunteer in the church in the area of Adult Education, specifically running the men’s retreats for the church, where his administrative skills could shine. This experience lit his passion to go back to get a seminary degree, using his developed business skills to become an executive pastor.

Small moves in the direction of skill and talent development were pivotal in moving these three people to a whole different level in their careers. God will use even those little steps that are lined up with your talents to develop them. Many times, they make all the difference.

What steps could you take in the New Year to develop your skills and talents for the future?

David Stark works with individuals, churches, and businesses to unlock their potential for work and ministry.