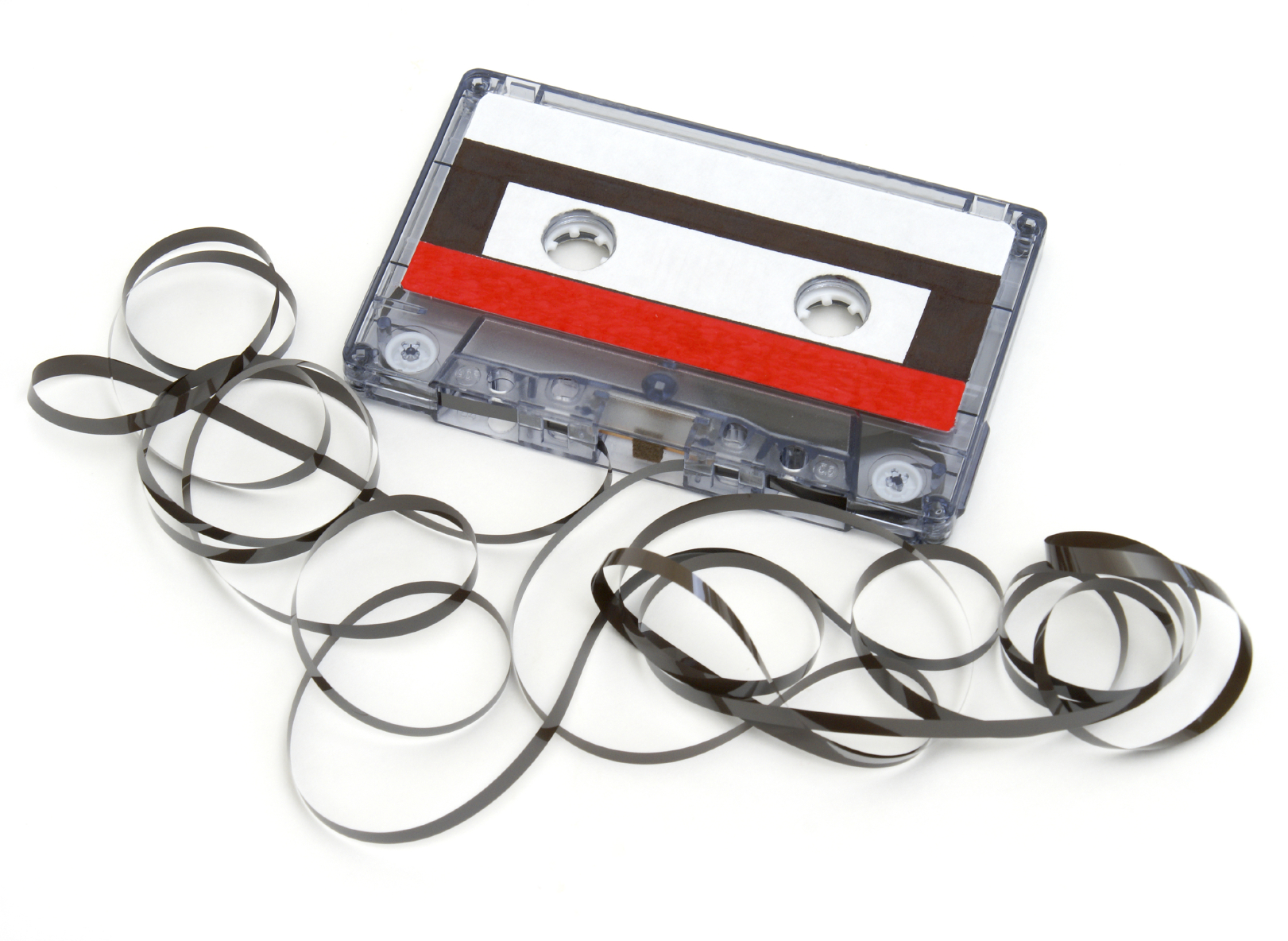 That is the phrase a good friend used to describe when people have unhealthy thought patterns repetitiously swirling around in their head.

Remember mixed tapes from when we were kids? Okay, all my 80’s and 90’s friends know what I’m talking about, all of my iPod generation friends are going “mixed tapes – does that have something to do with Scotch tape?”  No, forget it, I’m dating myself and its embarrassing.

Mixed tapes…we created them to create a mood…

I had a mixed tape for any and every situation.

Car tapes – those were the ones that I made to jam out in my smoothe Red Chevy Berretta thinking I was all cool, it had songs like “Don’t touch this” “Pump up the Jam” and “Ice Ice Baby”. Yeah, it was cool then and its still cool now…you know you would dance to it.  Then I had my “I hate life” tapes – you know, the ones that would play Nirvana, Smashing Pumpkins and anything else that was grunge or angry and just overall depressing because every teenager needs music that proclaims the world is against them.

Then I had my spiritual music, my uplifting – positive – I believe I can fly kind of music. And then finally I had the sappy music, pretty much anything Richard Marx, Michael Bolton or Bryan Adams ever wrote…”everything I do…I do it for you”.  And I really thought I meant that…silly Gina…

My point, all of these tapes evoked whatever emotion was intended to be provoked.  I’m emotional, ridiculously so, my friends who know me well know that having a tissue handy when talking to me isn’t that ridiculous because I can find emotion in everything. So for me these tapes brought out some intense emotions, beliefs and ideas.  The more those tapes were listened to, the more I became connected to or enveloped in whatever was in the message. One minute my world was horrible because I was listening to angry music and the next minute I wanted to run off and elope because “there’s no love…like your love”

These are messages from artists, people that don’t even know us and they have tremendous impact, so much that people do weird things when listening to certain types of music that I won’t mention…but maybe they dress up like clowns.

So and so doesn’t accept me…therefore I’m not valuable
I’m not smart.
They don’t love me.
I’m unloveable.
I’m not enough.
I don’t belong.
God hates me.
I’m not worth anything.
I’m afraid.

I mean I could really go on – you know what your bad mixed tape is, you know the words, phrases etc. that swirl around in your head robbing you of time and energy and quite frankly it’s renting space that doesn’t deserve to be occupied by anything other than truth.

Remember the truth of this verse, that we are valuable, wonderfully made, on purpose, whether we are affirmed by others or not

For you formed my inward parts; you knitted me together in my mother’s womb. I praise you, for I am fearfully and wonderfully made. Wonderful are your works; my soul knows it very well. Psalm 139:13-14

But he said to me, “My grace is sufficient for you, for my power is made perfect in weakness.” Therefore I will boast all the more gladly of my weaknesses, so that the power of Christ may rest upon me.  2 Corinthians 12:9

We all have bad tapes that keep playing over and over hindering us from truth but some have played for so long that we don’t even recognize the difference. 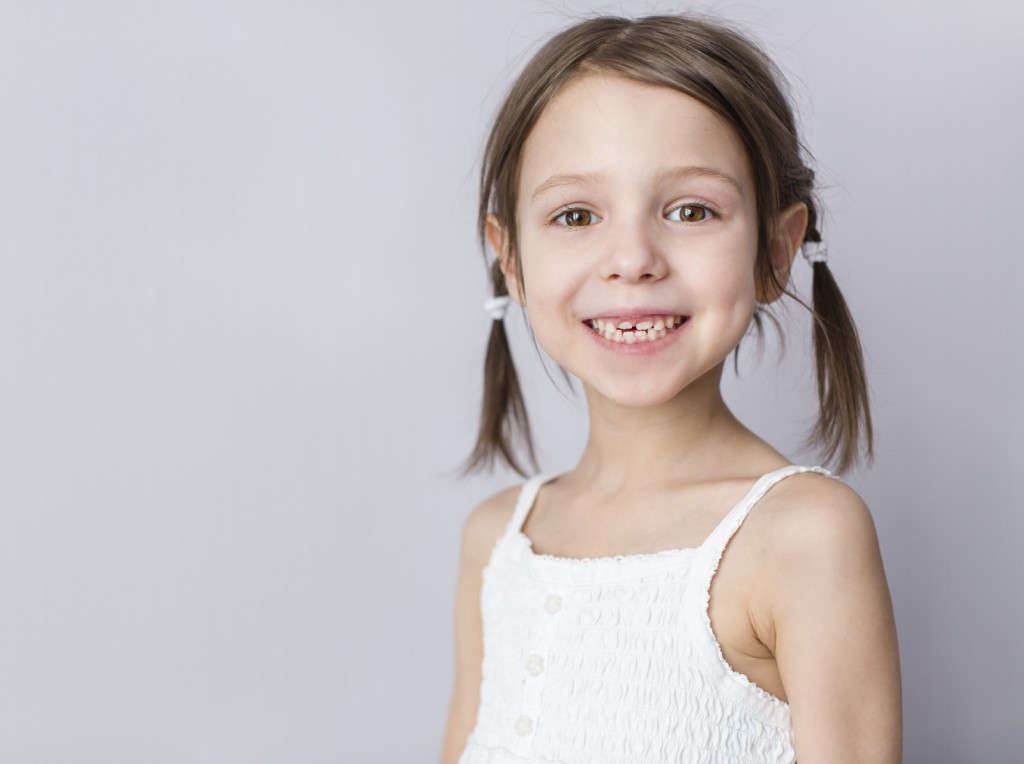 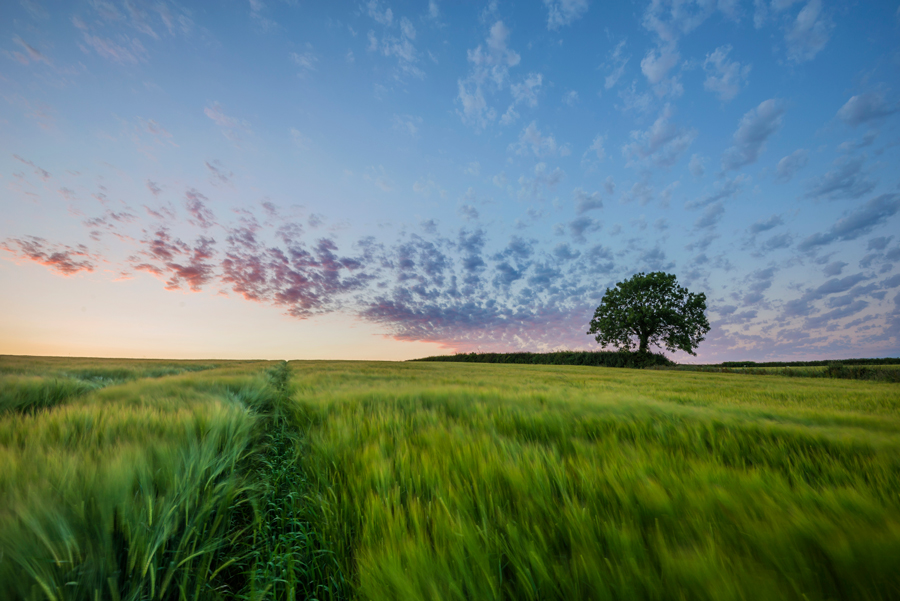 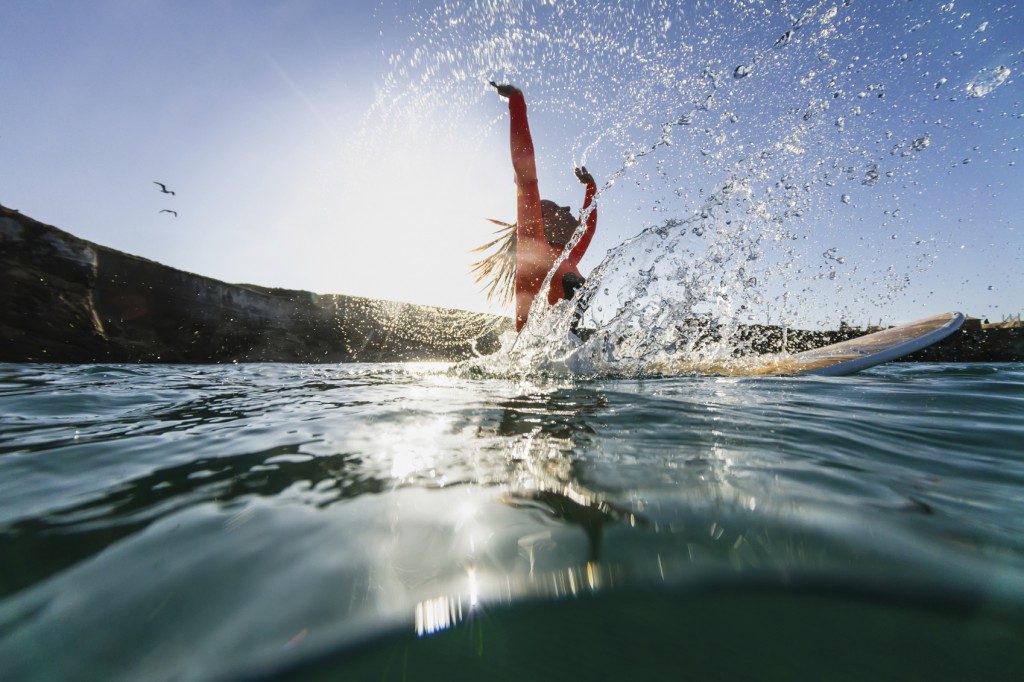