The power of a Christmas tradition

I’d like to say it was my idea, but it wasn’t. My wife is the gifted and nostalgic one in the family. For years, at Christmas time, my family would affectionately refer to me as “the Grinch”. My wife, on the other hand, understood the power of a Christmas tradition and, over the years, we have adopted many meaningful traditions.

One of my favorite traditions is that, for many years, the day after Thanksgiving we always went out as a family to pick out our Christmas tree and to allow the kids to pick out their own Christmas ornament—generally one of the Hallmark “Keepsake” ornaments. Then, we would all decorate the tree to the tune of Bing Crosby and the taste of hot cocoa—each person trying to find that perfect branch in which to hang their newly found treasure.

Over the years, the kid’s taste in ornaments changed. With two girls and two boys, we went through seasons of ballerinas, soccer balls, puppy dogs, Star Wars creatures, and Lord of the Rings warriors. Naturally, I would always get the Grinch ornament—whether I deserved it or not and whether I liked it or not.

We have now entered into a different season in our lives. Three out of four of our children are married. They have now taken possession of the box of ornaments that they have amassed over the years to begin their own Christmas traditions with their own families. I have to say that my eyes moisten at the thought that our children aren’t “kids” anymore and we will never again hop in the van the day after Thanksgiving to pick out our ornaments. However, I also smile when I remember that each ornament is like a doorway to a memory of sights and sounds that will not quickly tarnish or fade away.

And, who knows? Maybe our children will one day carry on a similar tradition when grandchildren arrive. Until then, I’ll bask in the warmth of those many wonderful Christmas memories over the years. I now understand the power of Christmas tradition. I guess you could say my heart has grown several sizes over the years. Such is the way of Grinches. On the job hunt?

Spring is around the corner. That means many of us will be doing projects around the house. Naturally, we’ll probably need to stop by our home improvement store. To keep up with the demand, the Home Depot says it plans to hire 600 associates in Kansas City for all types of positions. Jobs are for permanent part-time and seasonal… Valentine’s Day: A day to heal the brokenhearted

Valentine’s Day. Some love it. Some hate it. Actually, most hate it. In a 2012 CNN article, Dean Obeidallah wrote, “Valentine’s Day is terrible for two kinds of people — those who are single and those who aren’t.” His point is that people in a relationship are “forced” to show love on that particular day. Laden… Amazing Grace: A special moment between mother and daugher

A beautiful moment between daughter and mother is caught on camera Seven-month-old, Louise has albinism and can barely see. However, she knows the sound of her mother’s voice. When her mother begins singing “Amazing Grace” and gets to the line, “I once was blind, but now I see”, Louise is overwhelmed with emotion and… 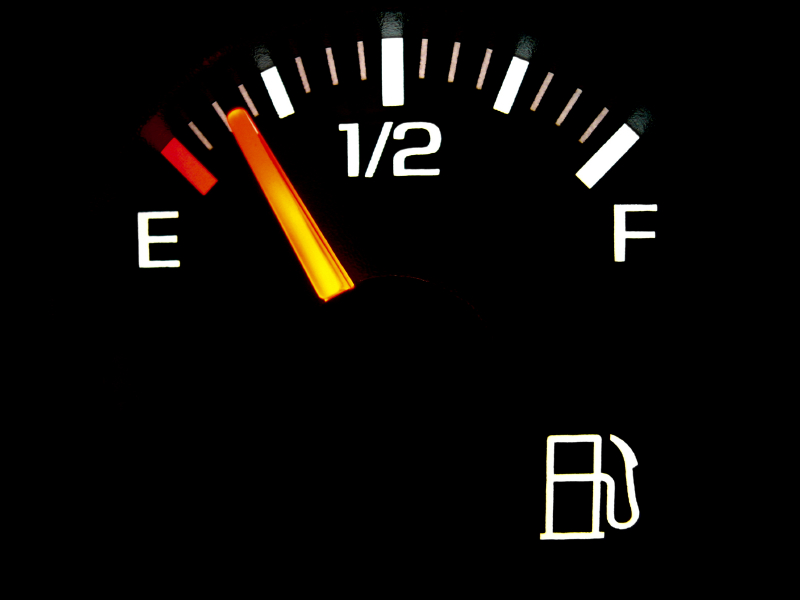 Many families struggle to keep the heat on during the winter. The Missouri Department of Social Services is releasing money to help low-income residents pay their heating bills. There are qualifications: family of 3 must make under $27,000 a year. You must not have any more than $3,000 in your bank accounts, retirement, or other… I’d like to say it was my idea, but it wasn’t. My wife is the gifted and nostalgic one in the family. For years,… I’d like to say it was my idea, but it wasn’t. My wife is the gifted and nostalgic one in the family. For years, at Christmas time, my family would affectionately refer to me as “the Grinch”. My wife, on the other hand, understood the power of a Christmas tradition and, over the years, we have adopted many meaningful traditions.…